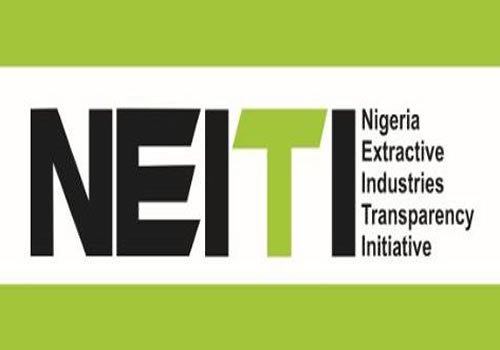 All three parties called on the National Assembly to hasten the process for the passage of the Petroleum Industry Bill, as some sections in the bill would enhance transparency in extractive industries contracts.

They disclosed this at a media roundtable in Abuja which focused on contract transparency in the oil and mining sectors.

The Executive Secretary, NEITI, Waziri Adio, who was represented by an official of his agency, Kazeem Inaolaji, said the passage of the PIB would not only boost transparency in contracts, but also help to address secrecy in some of the deals.

The Executive Director, CTA, Faith Nwadishi, said findings by her organisation and other partners, as contained in a report that was presented at the event, showed that many contracts in the extractive industries were not publicly disclosed.

She said such contracts included those awarded to service companies for the production of oil and gas from various mineral assets held by joint venture arrangements.

Presenting some of the findings in the report, an official of the CTA, Leo Ugboaja, said the Nigerian Petroleum Development Company or the Nigerian National Petroleum Corporation, were joint venture partners in many of the contracts.