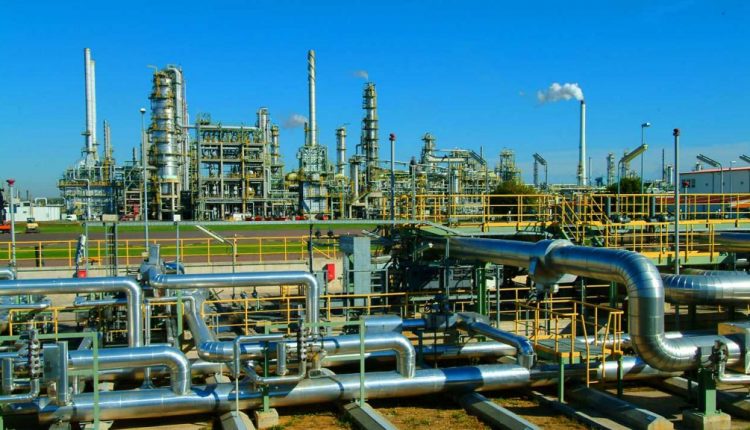 This was disclosed by the President of the company, Henry Iwenofu, while leading a delegation of top officials to Abuja.

According to him, $200 million has been budgeted by the company for the fabrication and installation of the components needed for the refinery in both the United States and Nigeria, saying another $200 million is also available for infrastructure development.

Commenting on the development, Rabiu Suleiman, Executive Director/Coordinator, Refinery, Downstream and Infrastructural Development at the Nigeria National Petroleum Corporation (NNPC), explained that the government’s decision to encourage the establishment of modular refineries was born out of concerns about the huge environmental degradation and pollution caused by the unprofessional and unconventional methods being used by local refinery operators in the country.

In this regard, President Buhari had assured that requirements needed for the establishments of such a refinery will be reduced so as to attract foreign investors.