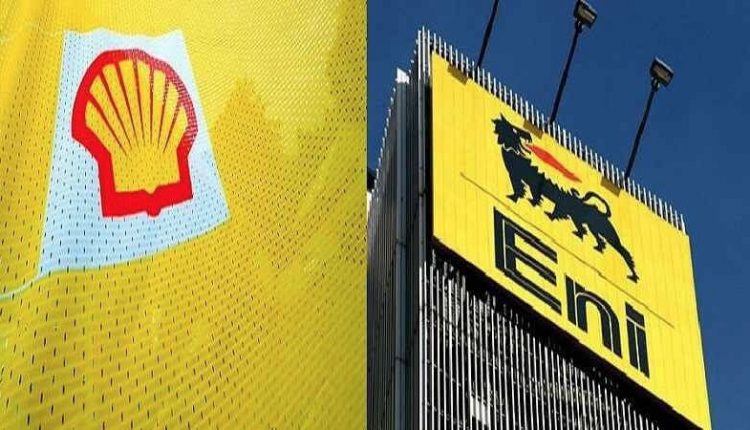 The Federal Government said it had filed a $1.1 billion lawsuit against Royal Dutch Shell and Eni in a commercial court in London in relation to a 2011 oilfield deal in Nigeria.

The two oil majors are embroiled in a long-running corruption case revolving around the purchase of Oil Prospecting Licence (OPL)245.

OPL 245, which is one of the biggest sources of untapped oil reserves on the African continent with reserves estimated at nine billion barrels, is also at the heart of an ongoing corruption trial in Milan, Italy, in which former and current Shell and Eni officials are on the bench.

Milan prosecutors alleged bribes totalling around $1.1bn were paid to win the licence to explore the field which, because of disputes, had never entered into production.

The new London case also related to payments made by the companies to get the OPL 245 oilfield licence in 2011, Reuters reported on Thursday.

“It is alleged that purchase monies purportedly paid to the Federal Republic of Nigeria were in fact immediately paid through a company controlled by Dan Etete, formerly the Nigerian Minister of Petroleum, and used for, among other things, bribes and kickbacks,” Nigeria said on Thursday.

“Accordingly, it is alleged that Shell and Eni engaged in bribery and unlawful conspiracy to harm the Federal Republic of Nigeria and that they dishonestly assisted corrupt Nigerian government officials.”

The Nigerian government also included Nigeria-based Malabu Oil & Gas in the lawsuit, and a company called Energy Venture Partners Ltd., according to Bloomberg.

Malabu was allegedly controlled by Etete, who took possession of the $1.1bn payment and used it for bribes and kickbacks, according to the lawsuit.

Antonio Secci, a lawyer for Etete, was quoted as saying that the London suit “surprises” because the Nigerian government is already seeking damages in Milan.

“This situation cannot be represented again in London because it is repetitive,” he said.

Shell said “the 2011 settlement of long-standing legal disputes related to OPL 245 was a fully legal transaction with Eni and the Federal Government of Nigeria, represented by the most senior officials of the relevant ministries.”

Eni was quoted as saying in an emailed statement that it rejected “any allegation of impropriety or irregularity in connection with this transaction.”

“Eni (…) signed a commercial agreement in 2011 for a new licence for OPL 245 with the Federal Government of Nigeria and the Nigerian National Petroleum Corporation and the consideration for the licence was paid directly to the Nigerian government,” it said.

Nigeria has already filed a London case against a US bank, JPMorgan, for its role in transferring over $800m of government funds to Etete, who has been convicted of money laundering.

In another separate trial, a Milan court in September found a middleman guilty of corruption after prosecutors alleged he had received a mandate from Etete, who had denied any wrongdoing, to find a buyer for OPL 245, collecting $114m for his services.