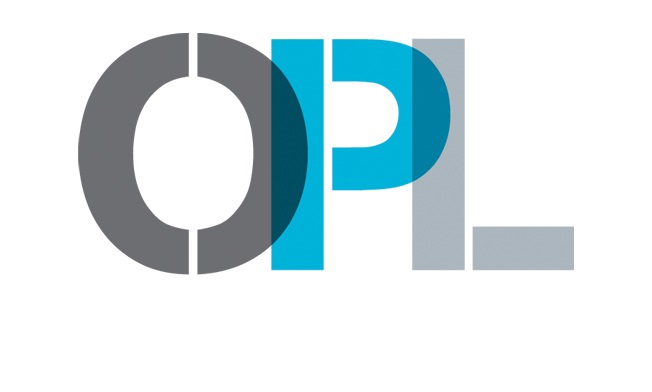 after it was awarded to Malabu Oil &amp; Gas, under the General Sani Abacha government.

According to reports monitored by this medium, the Economic and Financial Crimes

government pending the conclusion of investigations.

countries in 2011, after Shell and Italian oil major, Eni, paid about $1.1billion into the

government account in London to take control of the oil block.

accounts controlled by Dan Etete, who was the petroleum minister from 1995 to 1998.

allegedly controlled by one Aliyu Abubakar, who was believed to have acted as a front for

general, Mohammed Adoke, as well as Shell and Eni staff.

The EFCC in December filed charges against Etete, Abubakar, and Adoke and a week

after, Italian prosecutors also filed charges against Shell, Eni, officials, and Etete for their

roles in the scandal.

crude. The block is located in Niger Delta and is thought to be very prospective. Two oil and

gas discoveries; Etan and Zabazaba, have been made on this block.