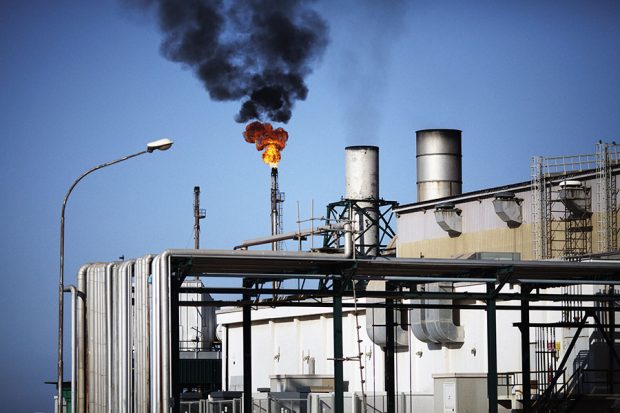 This continuous increase came about after the North-African country reopened the Sidra, Ras-Lanuf, and Zueitina export ports in September.

Production was between 270,000 bpd and 300,000 bpd before the ports were reopened compared to the 1.6 million bpd Libya was producing before the 2011 civil war crippled oil production.

According to OPEC, Libya produced 363,000 bpd in September, representing an additional 188,000 bpd to the current production, Oil Price reports.

Oil production is expected to reach a three-year high of 900,000 bpd by December, as fields begin operations and ports reopen after five years of armed battle which hampered sales.

The country has increased oil output after the NOC signed a deal with Khalifa Haftar, commander of the armed forces controlling key oil ports in September.