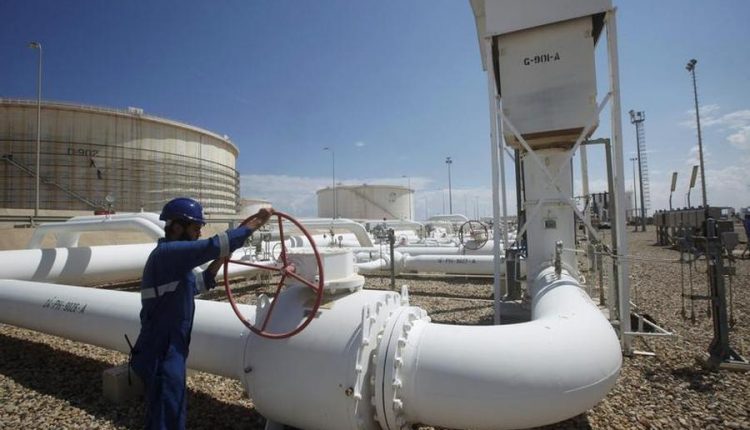 The Waha field, operated by the Waha Oil Co, is one of the main contributors for the major Es Sider export grade. It is the first Es Sider field to resume production.

The output is being redirected to the Ras Lanuf export terminal instead of the usual Es Sider port owing to limited storage, the official, who declined to be identified, said.

Libya’s oil production has been crippled for several years by an on-and-off blockade of its largest export terminals owing to civil unrest.