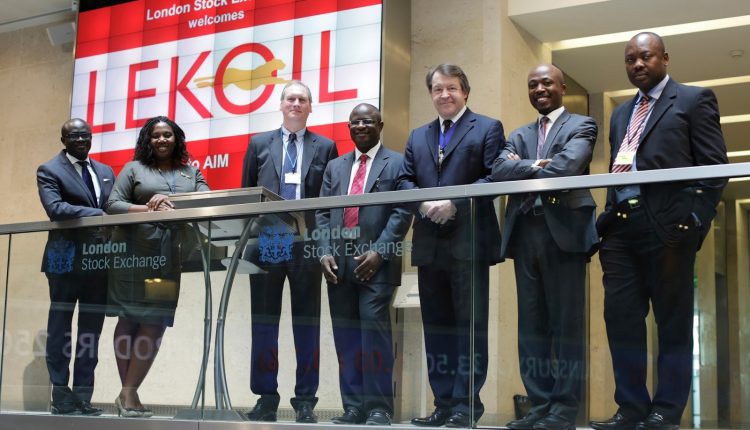 West Africa-focused oil and gas exploration and production company, Lekoil, has announced that it has raised gross proceeds of about $12.4 million through the placing of 48.33 million new ordinary shares to finance the final amount of expenditure to bring the Otakikpo into commercial production.

According to the company, the Otakikpo project is expected to begin production in the coming weeks. The balance of the net proceeds is to be used for general corporate and working capital purposes, The Telegraph reports.

“This placing, and our undrawn debt facility, give us a cushion with which to bring Otakikpo into commercial production and to ramp the field up to our phase one target of 10,000 barrels of oil per day.  I look forward to announcing shortly the Company’s first production and cash flows,” Lekan Akinyanmi, Chief Executive Officer of Lekoil, said.

Lekoil is expected to begin commercial oil production from Otakipo marginal field, located in Oil Mining Lease (OML) 11 in Rivers State this month, following the completion of the Otakikpo-003 well.

After the successful return of the Otakikpo-002 well, first oil from Otakikpo flowed to surface in September last year.

The oil and gas exploration company last month said that with four production strings now set for production; it is targeting production of 10,000 barrels of oil per day (bopd) by year-end.

Afterwards, it will continue to Phase two of the Otakikpo field development plan which is to bring production to a target of 20,000 bopd, depending on necessary approvals by the Department of Petroleum Resources (DPR) and Joint Venture Partners.