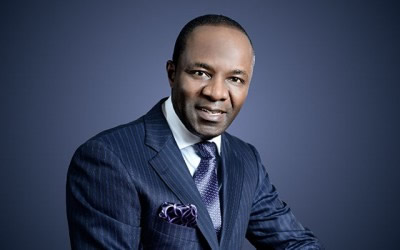 Based on what was described as the competition inherent in the Premium Motor Spirit (PMS) price modulation, the Minister of State for Petroleum Resources, Ibe Kachikwu yesterday, made a prediction of cheap petrol in the nearest future.

He said the price of diesel, which is now 40 per cent down amid surplus supply, was enough evidence that petrol prices will also crash. Petrol is N145 per litre.

Presenting his scorecard in his two years in office in a podcast released to reporters in Abuja, Kachikwu said that “once Nigerians throw their trading skill in it, once competition thrives, the prices will continue to tumble.

“My guess is that you will see the prices tumble in the next four, five to six months. The market will be more stable and definitely, the prices will be lower than what we see today.”

Kachikwu said, “I know that a lot of you watched as we moved price from N86.50; you to N145 were screaming where we were heading?”

He said the government had no money from crude oil following the reduction in production as the militants were on the rampage.

The minister said, “The reality was that we did have the barrel to throw at it; we didn’t have the refineries. The Federal Government was bleeding. The production today is about 1.4  because the militants’ attack had taken away about 800,000 barrels per day. Once you do not have the barrel, the foreign exchange does not come in.

Nigeria’s Refineries Damaged Beyond Maintenance, Despite…

PPPRA To Sanction Marketers For Non-Display Of Product…

“And the President made the right choice to leave what we have intact so that we do not run into a state of bankruptcy. The only option we had was to create a liberalised environment so that people can bring in their products, source their money from secondary markets, charge the right price, which they would not do unless the price was high. Fellow Nigerians, we were left with no option than what we did.”

According to Kachikwu, the refineries were not working but as soon as the government was able to revamp, the 445 barrels per day was sent to the refineries.