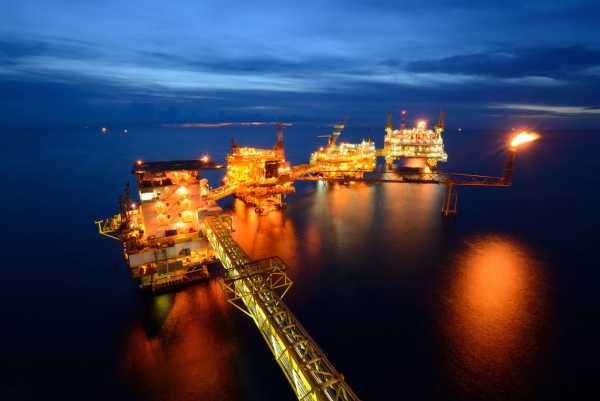 International Oil Companies (IOCs) operating in Nigeria may have devised means to compel the Federal Government into changing its fiscal policy on the Petroleum Industry Bill (PIB).

Estimated at over $23.5 billion, the projects were expected to assist the Federal Government achieve a 40 billion-barrel target and daily production of four million barrels per day (bpd). FID on these projects ought to be taken before the end of 2018. Some draft versions of the PIB have however prompted questions about the commercial viability of deepwater projects under the proposed changes to the fiscal terms.

Deepwater projects have typically included more favourable fiscal terms than onshore/shallow water projects. But the PIB, if passed into law, is expected to increase the government’s share of production revenue coming from deepwater projects. Experts believe that until the fiscal aspect of the bill is considered and is satisfactory to the Federal Government and IOCs, the uncertainty regarding FID on offshore projects would continue.