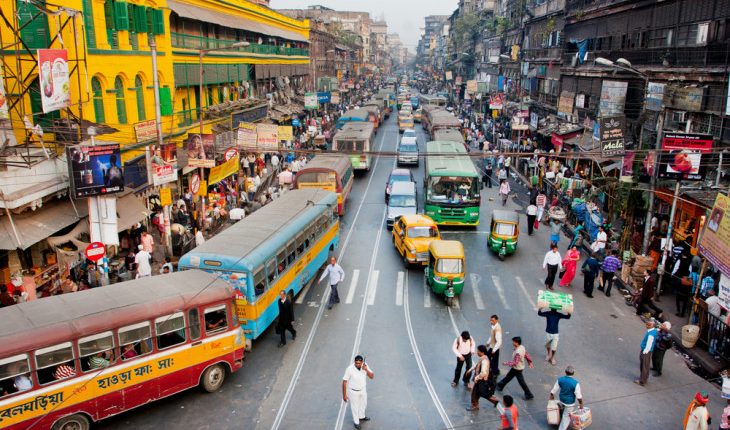 India faces an “economic crisis” due to its huge oil imports, two local TV channels cited Transport Minister Nitin Gadkari as saying. India also has been hurt by a slide in the rupee against the dollar.

“We have argued recently that reaching the $100 market would be a tall order,” PVM Oil Associates strategist Tamas Varga said.

“About the end of November, we will have a good idea as how many barrels will be lost due to the launch of the second round of the Iranian sanctions. By that time all the bullish news will be in the market.”

“Nigerians are eager to switch to more-effective alternatives”