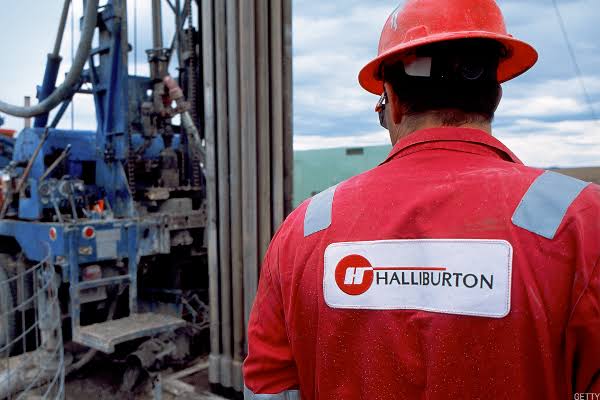 Australian exploration and production company, Woodside Energy has awarded nine contracts to Houston oilfield service company, Halliburton to drill and complete a series of wells off the coast in West Africa. The contracts, according to a report, are part of the first phase of developing the SNE Field off the coast of Senegal.

But while the financial terms have not been disclosed, officials of Halliburton said that the contracts are contingent on Woodside making a final investment decision to move forward with the ambitious offshore project.

If the project reaches a positive final investment decision, the drilling campaign could start in late 2020 or early 2021 with 18 wells and up to eight optional wells over an estimated 3- to a 4-year term.

“We are excited to win this work and to provide services from our multiple product service lines on what is likely to be the first deepwater oil development in Senegal,” Halliburton executive Shannon Slocum said in a statement yesterday.

“In addition to our services, Halliburton will invest in Senegal through constructing facilities, hiring local staff and potentially utilizing local vendors/suppliers,” Slocum said, adding that initial engineering work will begin in Perth, Australia, later this year, and will transfer to Dakar, Senegal in 2020.

Founded in 1919 and headquartered in Houston, Halliburton is recorded as having more than 60,000 employees in 40 nations, including Nigeria. Also, the company made a $1.66 billion profit on $24 billion of revenue during 2018.