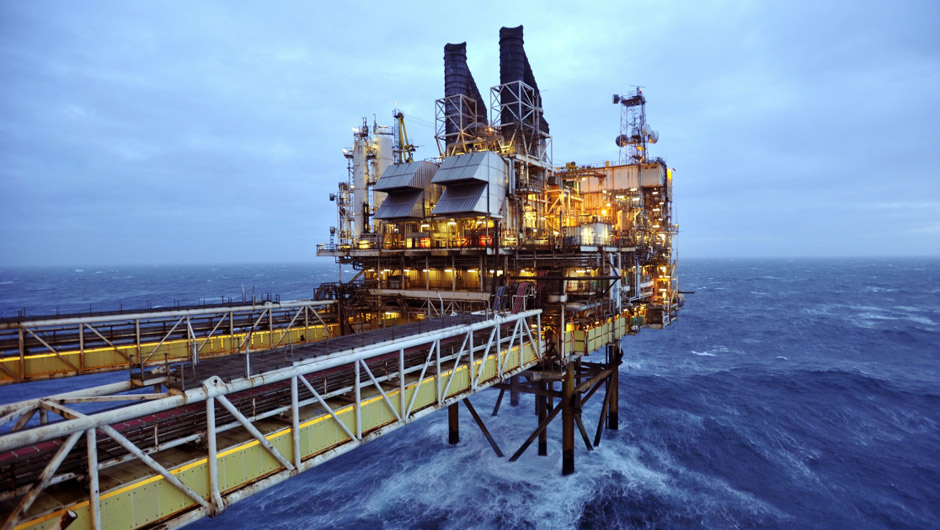 The group said they had safety concerns on the rig deployed at the operational area by First E&P and later withdrew an ultimatum on the grounds that stakeholders had intervened to resolve the concerns it expressed.

It will be recalled that a rig explosion at an oilfield operated by Chevron in the area in January 2012 ignited a fire that burnt down the ill-fated KS-Eandeavor rig and devastated the ecosystem.

IRM had claimed that First E&P entered the communities and began drilling operations without conducting the mandatory Environmental Impact Assessment, (EIA), to determine the health impact of its activities on the host communities.

NNPC GMD Hosts Women In Energy Network In Commemoration Of…

Sele-Epri said that the Foundation was a creation of the KEFFES communities to liaise with First E&P and other oil firms operating in the area and hence the allegation of shielding the company was baseless.

According to Sele-Epri, the community’s leadership has a written Memorandum of Understanding (MoU) which came into operations shortly after the acquisition of the oil firm.

He said that Chevron had conducted EIA on the oil blocks prior to divestment adding that First E&P had conducted baseline studies before the commencement of drilling.

“The KRDF under my leadership holds firmly to the principles of transparency of truth, the allegations are totally false, the oil firm has an existing cordial relationship with First E&P guided by an MoU.

“The community was given employment slots and we cannot be silent when there is misinformation, the group is self-seeking and their allegations and claims have no basis.

But, Joseph Sese, Leader of IRM said that  First E&P was yet to address the concerns it raised.

Sese accused the leadership of KEFFES KRDF abandoning the communities it ought to be representing and assumed the work of the spokesman of the company.

“Before we issued the ultimatum, our concerns were against the company, First E & P and not the KRDF.

“But to our greatest surprise, the leadership of the KRDF, a body constituted by host communities to interface between Chevron and host communities; a body in real sense mandated to function and to act and relate with Chevron to promote community interests.

“How can a host community representative body as KRDF be the first to respond to us in a matter serious as EIA Report?

“Has the company come up with the EIA Selepiri is claiming had been done, or where is the well certifications for the twenty wells they are about to drill?

“How did 18 job slots for eight host communities satisfy the interest of the teeming unemployed? Has the company made any promise about employing C.L.O from the host communities?

“How did baseline study qualify as a complete EIA? Can EIA be done in the dark or overnight”, IRM stated.

IRM demanded the display of an up to date certification from the Department of Petroleum Resources (DPR) for the twenty wells First  E&P is about to drill in the operation.

Sese said that the group would seek the support of international environmental rights groups to protest and draw attention to the breach of best practices at KEFFES oilfields.