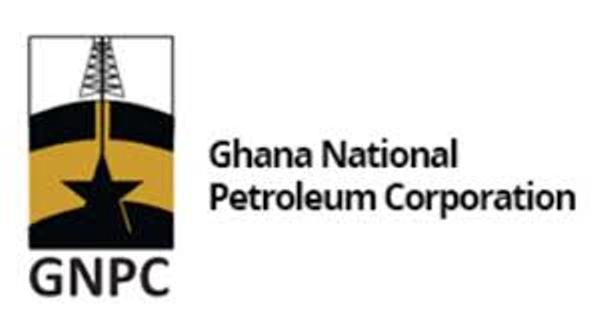 A report by the Natural Resource Governance Institute (NRGI) has disclosed that the Ghana National Petroleum Corporation (GNPC) sold 73 cargos of oil, made up of 71.1 million barrels valued at US$5.2 billion, between 2011 and April 2020.

It was noted that the report, titled “Ghana’s Oil Sales: Using Commodity Trading Data for Accountability”, utilised publicly available data to show the importance of GNPC’s oil sales and the need for greater accountability. This it noted as the country faces the challenge of responding to COVID-19 and debt sustainability issues exacerbated by the pandemic.

The report said the impact of the coronavirus pandemic and oil price crash on Ghana’s economy means that ensuring GNPC maximises its oil sales revenues is more important than ever.

“Oil sales transparency on the part of GNPC and the government has been an important step toward enabling citizens groups to demand effective and accountable management of revenue flows.

The report also noted that GNPC has a long-term agreement, signed in 2017, to sell four cargos per year of oil from the country’s 10 fields to Russian trader Litasco.

These two deals alone generated 59 percent of the government’s total oil revenue for 2019.

The report urged government to disclose its long-term oil sales agreements to further improve transparency, which it said is already high in Ghana.

“Our research demonstrates the importance of the government’s long-term sales contracts as a source of government revenues,” Denis Gyeyir, the report’s co-author, said, adding that the precise terms within long-term sales agreements, such as those signed with Unipec Asia and Litasco, are very important in determining whether they represent a good deal for the country.

[Also Read] Relocation of GNPC “not well thought through” – ACEP

“We commend the government for its release of information on the terms of the agreement with Unipec Asia, but officials should disclose the long-term sales contracts with both Unipec Asia and Litasco in their entirety, and commit to disclosing any future similar agreements,” he said.

The report said Ghana is one of the most transparent countries in reporting on its commodity trading activities, with GNPC, the Ministry of Finance, the Bank of Ghana, the Public Interest and Accountability Committee, and Ghana Extractive Industries Transparency Initiative all disclosing information on the state’s oil sales activities.

Kabelmetal Sets the Pace for In-Country Manufacture of…