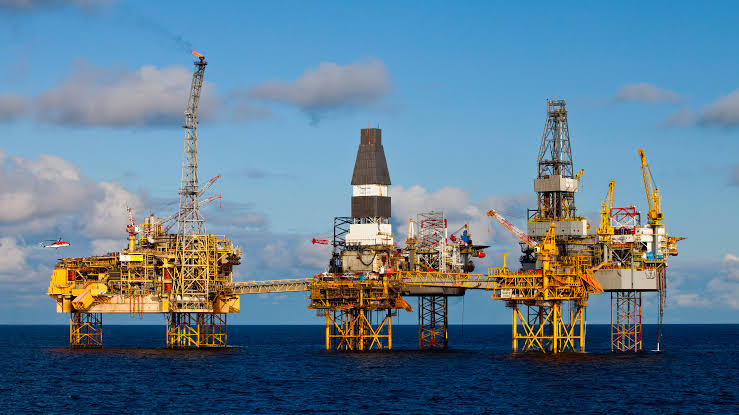 The energy sector gender pay gap (GPG) remained ­relatively high last year thanks in part to the ­traditionally male-dominated oil and gas sector – but the changing nature of employment could offer a chance for change.

The North Sea needs to attract 25,000 workers by 2025, 4,500 of whom will be employed in completely new roles in areas such as data science, automation and new materials, according to recent research by Opito and Robert Gordon University.

This rebalancing act will require ­significant upskilling and retraining of the existing workforce. The increasingly flexible, tech-enabled nature of these roles will offer opportunities to attract a more diverse workforce, one which may have been put off by the traditional image and antisocial hours. Tackling the gap will require focus on recruitment, retention and retraining.

Many energy companies attributed their GPG to the male-dominated nature of the sector and struggle with the same challenges as other businesses operating in the science, technology, engineering and maths (STEM) space. Higher paid roles, such as offshore or technical positions, have traditionally been held by men. Some of these roles also receive allowances to compensate for unsocial work patterns.

Unsurprisingly, many energy companies are focusing their efforts on recruiting more women, as well as investing in STEM education and improving the pipeline of potential employees. BP has been investing in STEM education in the UK for 50 years as well as being a principal funder of the Royal Academy of Engineering’s This Is Engineering campaign, which seeks to increase the proportion of women considering careers in the field. Shell has sponsored a Girls in Energy programme at North East Scotland College since 2010, offering 14 to 16-year-old girls weekly lessons, workshops and field visits to challenge preconceptions about the industry.

Companies are also focusing on the retention and progression of women. BP offers flexible working, mentoring, coaching and sponsorship of “high potential” individuals and those returning to work after extended leave, while SSE promises enhanced parental benefits, including a ­gradual return to work with new parents ­given the choice to work 80 per cent of their contracted hours for full pay.

The energy sector has made considerable strides on development and progression. At BP, women now fill a quarter of senior and 24 per cent of group leader roles, up from 18 per cent and 17 per cent in 2012, while Shell UK has increased the number of women in senior leadership positions from 12 per cent in 2005 to 28.1 per cent and more than 44 per cent of graduate roles are now held by women.

While progress is heartening, oil and gas companies have been warned that progress will only be achieved through significant concerted action. The research by Opito and RGU highlighted that the percentage of women in the UKCS workforce would only increase to 30 per cent by 2025 if companies recruited equal percentages of men and women in the next five years.

This is highly unlikely and is further ­hampered by the fact that the majority of women in the sector work in non-technical roles at greater risk of automation. Retraining and upskilling of women is a vital consideration if initiatives are to be successful.