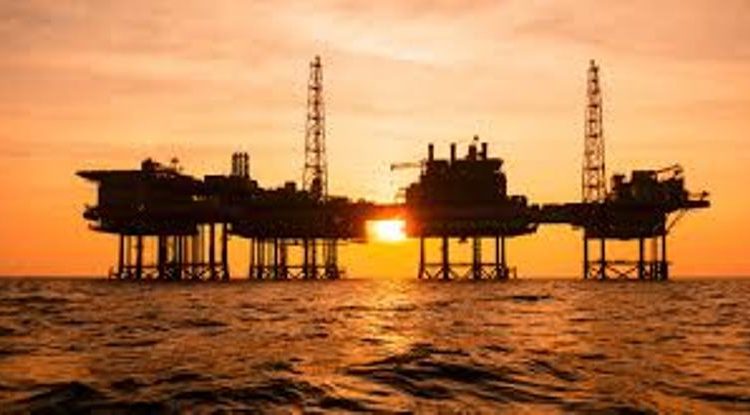 Gabonese Minister of Oil Gas and Mines has expressed his wish to see Japanese companies show their interest in the 35 marine oil blocks in the form of call for tenders, of which an auction campaign was launched in November 2018.

According to Agence Ecofin, in the head-to-head, the Minister Massassa expressed the wish to see investors of the empire of the rising sun arise as to 35 oil blocks auctioned in the 12th international tender, ongoing.

Anything that would revitalize the black gold sector, strongly impacted by the induced effects of the coronavirus. “We have very good relations with Gabon, moreover we buy Gabonese oil and are very good partners in several sectors” reacted Yonezaki Eiro.

It is since November 2018 that the Gabonese state launched the auction campaign for 35 maritime oil blocks in the form of a call for tenders, 23 of which are deep offshore, 12 are conventional offshore.

Agence Ecofin said 24 companies have already expressed their interest, including 18 for blocks in shallow offshore and 6 in deep and ultra deep offshore.

Chad Pleads for Suspension of Oil-for-Cash Loan with Glencore