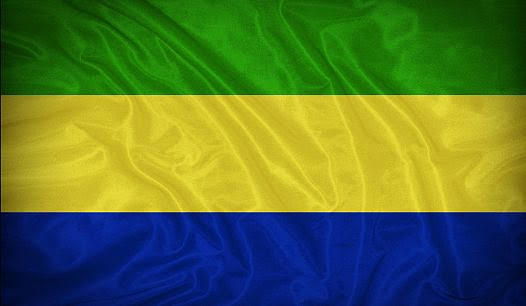 Gabon Plans a Slight Reduction of its Oil Production in 2021

In 2021, Gabon’s oil production will drop by more than 10,000 bpd, according to the budget bill currently under review. A situation which will above all be the result of better adherence to OPEC + production cuts.

The average price per barrel is expected to drop from $57 to $41.

In Gabon, the 2021 budget bill provides that oil production over the next fiscal year will be 10.5 million tonnes, or nearly 210,000 bpd.

However, it should be noted that overall, Gabonese oil production has been declining for several years, due in particular to the maturity of several fields and insufficient investments to renew production bases.

Likewise, according to the International Energy Agency, OPEC + improved the rate of support for oil cuts last month, from 98% in August to 103%. Gabon and Congo, however, remain poor performers and it is estimated that full compliance with the agreement will be effective for these two countries from next year.

It should also be added that Gabon expects a barrel price of 41 dollars for 2021, while the 2020 finance law provided for an average barrel at 57 dollars.

According to the IMF, the share of oil in Gabon’s GDP amounts to 38.5%.