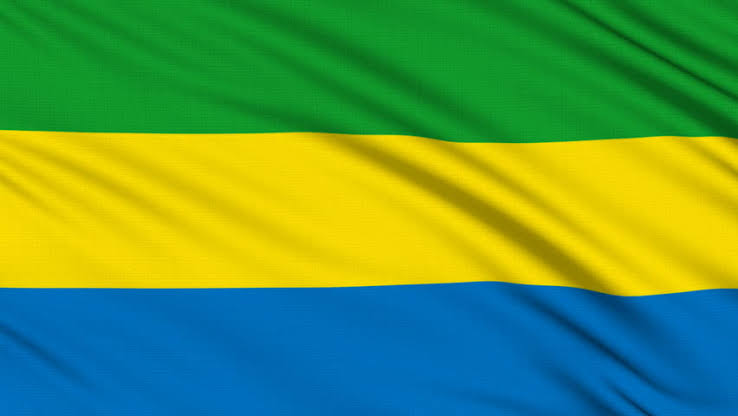 Petroliam Nasional Bhd, also known as Petronas, already has a presence in Gabon and is the first company to sign an exploration and production contract in the country in five years, according to the statement.

Bloomberg said the new deal follows the enactment of a revised hydrocarbons code last month, made with the support of the International Monetary Fund. The new code is more fiscally attractive than the previous one.

Like several other Central African nations, Gabon — a member of the Organization of Petroleum Exporting Countries (OPEC) — relies on oil revenue. Despite a slump in production, the country sees potential in offshore output, according to the country’s oil minister, Mboumba.

Gabon recently put 35 oil blocks for sale, Radio Francaise International reported. The deal with Petronas is for offshore blocks F12 and F13. Once developed, the blocks will have a production of 200,000 bpd, the government’s statement said.