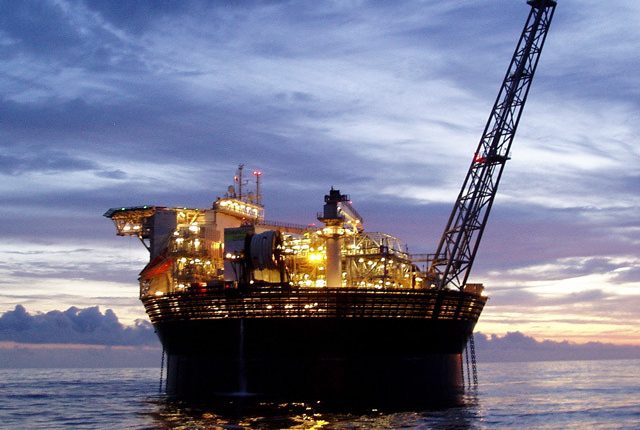 The objective of this new office in Johannesburg is to be geographically closer to key African markets, especially South Africa and Mozambique

JOHANNESBURG, South Africa, June 22, 2016/ — Vallourec, world leader in premium tubular solutions, is celebrating the first anniversary of its sales office in South Africa. The objective of this new office in Johannesburg is to be geographically closer to key African markets, especially South Africa and Mozambique, and to strengthen the Group’s presence for its customers and prospective clients (local operators, distributors and industry players).

As Henri de Fonvielle, Director of Vallourec South Africa, explains: “South Africa has become a major business hub for numerous oil and gas operators established in the sub-Saharan region. Vallourec intends to become a key partner for these players by offering them high value-added tubular solutions for all their oil and gas-related requirements”.

Thanks to its globally-recognized expertise, Vallourec, which has already participated in complex projects in Africa such as Kaombo and CLOV in Angola, Egina in Nigeria, Tullow in Ghana, and Moho Nord in Congo, is capable of contributing to the most ambitious onshore and offshore projects, whether by supplying drilling products, OCTG[1] or line pipes’ solutions.

For the South African market, Vallourec proposes a range of products and services for the onshore segment, notably for onshore line pipe and hydrocarbon processing projects.

Since opening the Johannesburg office in South Africa, Vallourec has received strong interest from the market and has secured several orders:

Vallourec has historically supplied the South African market via its European and Brazilian mills and more recently via its partnership with Seongwha in South Korea. Following the total acquisition of Tianda, a Chinese manufacturer of seamless steel tubes, Vallourec will soon be able to offer deliveries from this new competitive hub to complete its premium offer while respecting the highest safety and quality standards.