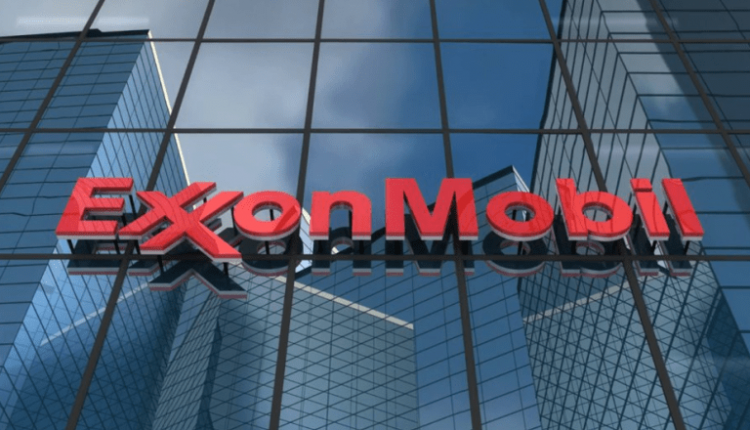 …Shift from oil ‘existential threat’ for future oil volatility.
US oil giant, ExxonMobil has said that it will remain focused on growing its core oil and gas business as alternative renewable energies are mostly unable to offer attractive rates of return compared to hydrocarbons.

In a report last weekend, FT Commodities Global Summit quoted ExxonMobil’s head in Brazil Carla Lacerda who said the company is prioritizing its “core competencies” of oil and gas, and planning to grow its future oil production despite the fact that its European oil majors are pivoting towards renewable and low-carbon energy.

“Our fundamental belief is that if we were to invest in solar or wind, for example, we don’t have an engineering business background of that type of business. So, we would have to joint venture or acquire a company to do so,” Lacerda told the FT Commodities Global Summit.

“We believe in the fundamentals of the oil and gas business,” she said.

“We believe societies and economies will continue to need oil and gas. In the upcoming years, the alternatives really can only fulfill a small amount, or a relatively modest amount, of the overall demand that exists.”

The ExxonMobile chief said that despite sharp declines in the cost of solar and wind power in recent years, returns from renewable investment remain below average rates achieved from oil and gas.

“As we look at it now in terms of business, many of these projects are really providing utility rates of return, so it doesn’t seem like the value generation is exactly in that,” she said.

He also said other producers “will need to step in” and “take that responsibility” as some oil majors move away from their core oil business. BP surprised investors in August with plans to shrink its oil and gas production by at least 1 million b/d of oil equivalent, or 40%, over the next decade, in a radical transformation.

Also speaking at the FT event Sept. 30, Professor Paul Stevens, a Distinguished Fellow for Energy, Environment at the UK’s Chatham House said oil majors are facing major hurdles in retooling for a lower-carbon future due to “extremely competitive” power and renewable energy markets.

“Oil companies, despite their best efforts, are going to struggle to maintain shareholder loyalty, and I think that’s going to be a big problem,” Stevens said.

“We have 28 blocks of which most of them are exploration,” she said. “Although the company has gone through a capex reduction of 30% for 2020 …the Brazilian projects remain on track largely because of the world-class play, because these are assets that we feel will perform well, pending discoveries, in the pricing environment that we’re in.”

Asked how Brazil’s deepwater oil plays can compete with rival upstream resources in other parts of the world as producers seek out lower-cost, lower-carbon projects, Lacerda said: “We see the need for production coming from Brazil and the next really in the next decade two decades.”

Lacerda also cautioned over the potential for an oil supply crunch as the current round of upstream spending cuts lower the future supply outlook.