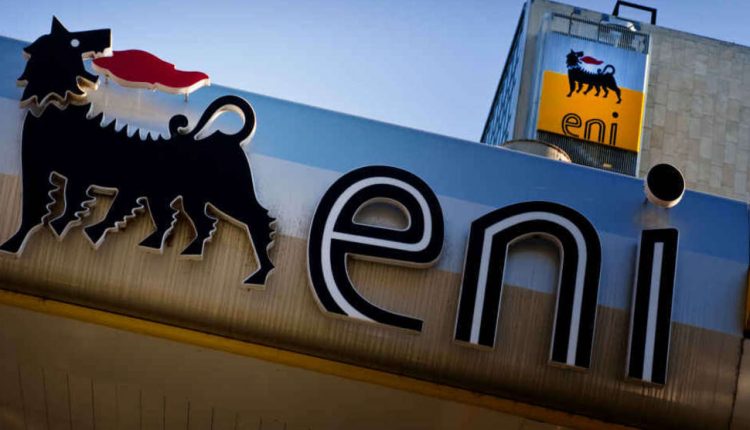 The 15th edition of the World Oil and Gas Review, the annual statistics report on world reserves, showed that Year 2015 proved a slight increase in oil reserves while there was a decline in gas reserves

ENI chief executive officer Claudio Descalzi opened the report with the news that Year 2015 proved a slight increase in oil reserves while there was a decline in gas reserves.

From 2000 to 2015, the LNG capaction globally has increased from 164.9bncm to 398.7bncm. African NOCs have increased their capacity but the percentage share of global liquefaction capacity has declined from 24 per cent to 13 per cent, with Middle East NOCs, Majors and European utilities increasing their market share.

In terms of the oil sector, the continent accounts for 4 per cent of global primary capacity in 2015. Refinery capacity has increased, with three new refineries opened from 2010 with the continent now able to handle an extra 11mmtons because of this.

However, an 18 per cent complexity rating leaves Africa at the bottom of the list in terms of complexity ratio in 2015. Russia and Central Asia and the Middle East have ratings of 23 and 27 per cent respectively, while Asia at 63 per cent and North America 72 per cent show the complexity of the operations in those regions.