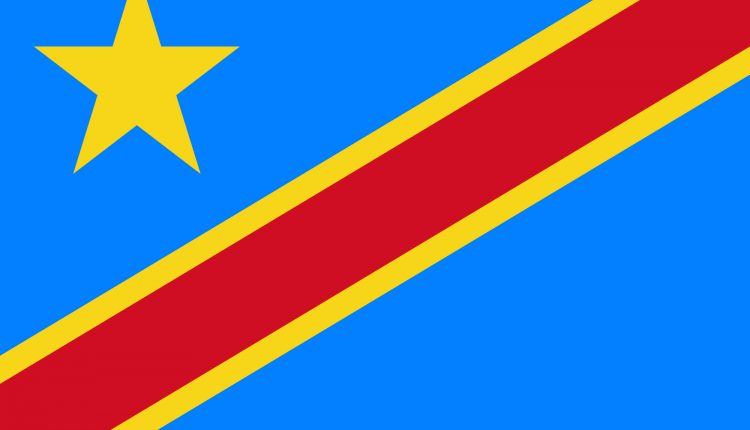 Surrounded by major African oil & gas producers Republic of Congo and Angola, the Democratic Republic of Congo (DRC) has so far remained relatively absent of Africa’s league of hydrocarbons producers. In 2019, only French independent Perenco produced from the DRC, at an average rate of 25,000 boepd from 11 onshore fields.

In this context, the administration of President Félix Antoine Tshisekedi has made energy security and investment its top priority, seeking to get massive hydropower projects off the ground but also to diversify the country’s energy basket and create jobs in the process.

In yet another decision supporting the development of the DRC’s hydrocarbons industry, President Félix Antoine Tshisekedi requested its Minister of Hydrocarbons, Hydraulic Resources and Power and its Minister of Finance to fast-track legal processes and permits pertaining to the valorization of the natural gas produced onshore by Perenco. The decision was taken at the latest Council of Ministers last week in Kinshasa.

The move is expected to result in the monetization of natural gas through power generation, especially to address the DRC’s energy deficit and provide stable supply of power to its booming mining industry.

“We are extremely optimistic about the future of oil & gas in the DRC given current political support for the industry. While market-driven policies are needed to ensure investments in gas monetization, an enabling environment is key to unleashing the massive potential of the DRC and the energy industry is open to supporting the DRC,” stated NJ Ayuk, Executive Chairman at the African Energy Chamber.

“The DRC also offers 100GW of hydropower potential, and its upcoming hydroelectric stations are expected to require billions of dollars. It is a chance for investor and local players to participate and support the ambitious growth plans of President Felix Tshisekedi fighting energy poverty and boosting energy for industrial development that will create jobs and transform the economy with a post covid-19 recovery strategy,” concluded Ayuk.

The African Energy Chamber is encouraged by the governments decision as we believe locally available natural gas offers the perfect opportunity to build power capacity in the short-term and ensure a stable and cheaper power to DRC’s industries and mining companies.