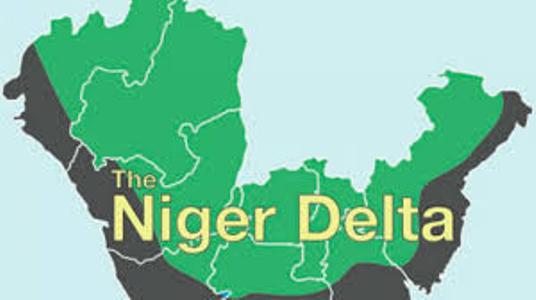 Delta communities who closed OML30 flow stations on Monday insisted that the oil well would remain shut until the operator, Heritage Energy Operational Services Limited, meets its obligations to the host communities.

The OML30 with total production capacity of 80,000 barrels per day, and eight flow stations, operates within 112 host communities in the Ughelli area of Delta State.

The host communities, represented by their OML30 Cluster Management Committee/President Generals, had accused the operator of displaying gross indifference, and consistent failure in its obligations to the communities.

Specifically, they accused HEOSL of failure to pay the GMOU fund for the last two years, despite mediation by the Delta State Government on May 18.

The OML30 host communities’ President Generals, led by their Chairman, Dr Harrison Oboghor and Secretary, Mr Ibuje Joseph, explained to journalists on Monday that the host communities had resolved not to backpedal until all their demands were met.

Senegal To Launch Next Oil And Gas Licensing Round In…

Their other allegations against HEOSL included the total refusal by the operators to carry out the agreed staff audit of its Edjeba and Lagos offices as well as failing to execute corporate social responsibility projects in the communities.

They also accused the oil firm of failing to include indigenous personnel in management positions to reflect 70/30 ratio enshrined in the GMOU as well as failing to pay vendors from the communities.

Efforts by our correspondent to obtain reaction from the management of HEOSL over the development were not successful as none of its officials could be reached at any of the shut flow stations.