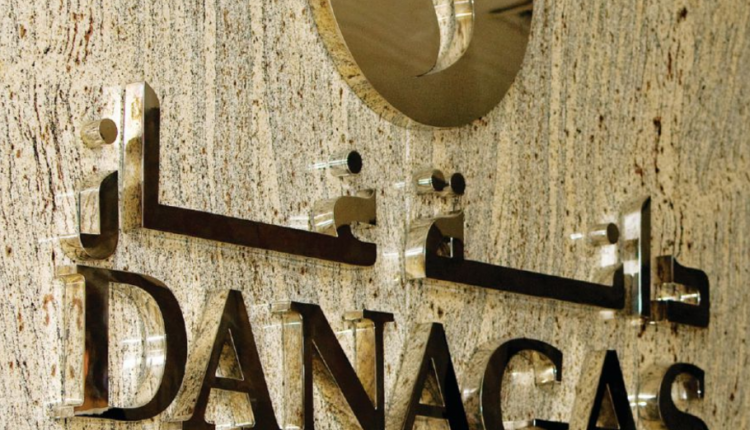 United Arab Emirates-bases Dana Gas may have resolved to sell its oil and gas assets in Egypt. Last Monday, the company informed the Abu Dhabi Securities Exchange (ADX) in a statement that it had hired financial advisers to look at a possible sale at full value, having substantially developed the said assets.

In a report by The National, the company said it is currently focusing on the development of its oil and gas assets in the Kurdistan region of northern Iraq, which houses around 90% of the company’s proved and probable reserves. Dana Gas said that a potential sale process was still in its early stages.

In the statement to ADX, Dana said: “The company will notify the ADX if and when a deal is reached.” Quoting the company website, the journal reported that Dana Gas generated about 56% of its energy output, or 35,200 of barrels of oil equivalent per day, in the North African country last year.

An investor’s presentation issued alongside the company’s first-quarter results in May showed that Dana Gas’ proved and probable reserves in Egypt stood at 89 million barrels of oil equivalent last year. The company also has 14 development leases under three concessions in the Nile Delta region and a 26.4% stake in a gas liquids extraction plant in the Gulf of Suez.

Last week, the company also announced that it had completed the drilling of its exploratory Merak-1 well in the North El Arish offshore (Block 6) concession area in Egypt but “did not encounter commercial hydrocarbons” and was plugging the well. It said that there were at least three other prospects within the same concession area with “material resource potential”.

Reuters confirmed last Sunday that Dana Gas hired investment bank Tudor, Pickering, Halt & Co to advise on the sale of its Egyptian assets. The company has been operating in Egypt since 2007. Sharjah-based Crescent Petroleum is its biggest single shareholder, with a 19.67% stake in the company, according to the ADX website.