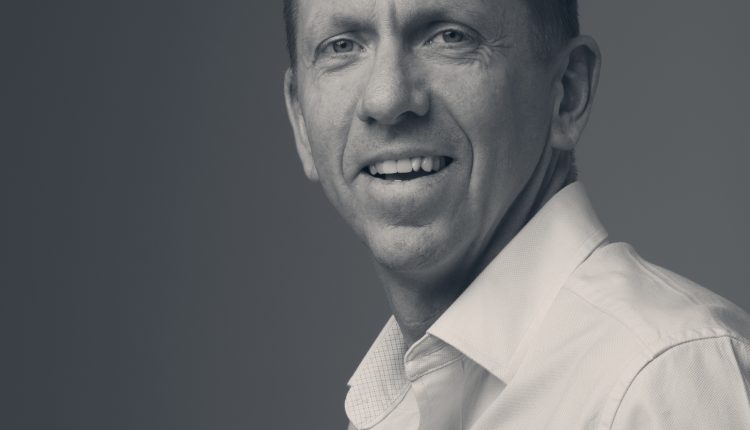 Cyberhawk becomes first and only drone-based operator to be granted full global aviation approval across all Shell facilities.

iHawk will become Shell’s next generation visualization software platform for all onshore, offshore and subsea assets, as well as all global construction projects.

The contract follows the successful integration of iHawk at a construction project valued at over $6bn in the USA, where it is now being used by over 800 monthly users and has been rolled out at further sites in the UK, Central America and Africa.

Cyberhawk, which has been working with Shell since 2012, will support the super major’s digital transformation strategy, providing a central platform for all digital and visual data sources. Additionally, iHawk will provide a fully enabled IoT solution by seamlessly integrating third party sensors and APIs specifically developed for Shell.

Following the completion of Shell’s first-in-class droneaudit earlier this month, the contract accompanies Cyberhawk’s global aviation authorization within Shell.This permits drone-based inspections and surveys across all Shell facilities and marks Cyberhawkas the first and only drone operator to be approved to work on all Shell sites globally.

Chris Fleming, Cyberhawk CEO, stated: “We are particularly proud of the collaborative relationship we have built with Shell which has seen us provide a software solution that can be quickly adopted and adapted for a variety of assets, across many sectors including construction, upstream, downstream or subsea.

“This contract is further validation of the strength of our iHawk software solution, which has already been deployed by a number of customers to transform the way they manage their critical energy infrastructure across multiple sectors including oil and gas, electrical utilities and renewables. This deal further establishes our ability to set the gold standard in terms of data collection and asset management solutions.”

How Rwanda is Spurring a Generation of Women in Technology