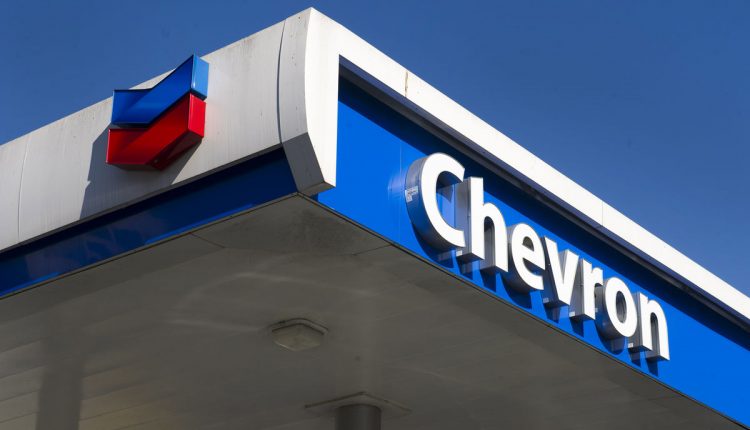 Lagos, December 31, 2016: Chevron Nigeria Limited (CNL), operator of the joint venture between the Nigerian National Petroleum Corporation and CNL, has announced the appointment of Jeffrey “Jeff” Ewing to the position of Chairman and Managing Director of Chevron companies in Nigeria, effective January 1, 2017.

Jeff Ewing succeeds Clay Neff, who had been named president of Chevron Africa and Latin America Exploration and Production (CALAEP), with effect from January 1, 2017.  Jeff who is currently the Director, Deepwater & Production Sharing Contracts (PSCs) for the Nigeria Mid-Africa Business Unit, will be responsible for Chevron’s upstream operations in Nigeria and West Africa in his new position.

Jeff joined Chevron in 1985 as a Drilling Representative in New Orleans after graduating from Texas A&M University with a Bachelor’s degree in Petroleum Engineering.  Since then, Jeff has held numerous technical and management positions of increasing responsibility in different locations; including Democratic Republic of Congo, Indonesia, Kuwait, Scotland the United States of America, Venezuela and Nigeria.

According to Clay Neff, the current Chairman & Managing Director of Chevron companies in Nigeria, Jeff Ewing was appointed to his current position based on his

Relocation of GNPC “not well thought through” – ACEP