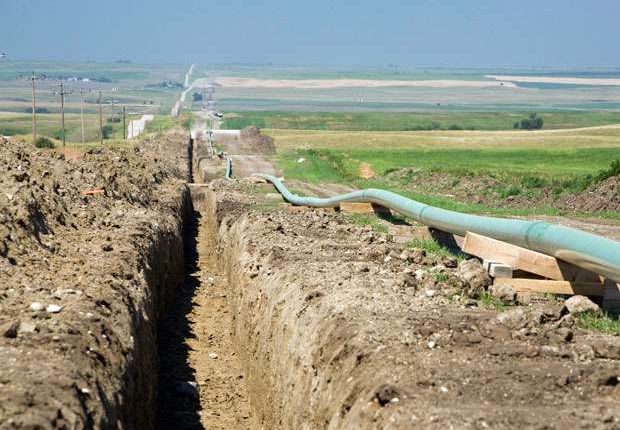 The National Energy Board, which has faced public criticism over its reviews of major energy infrastructure projects, said its review of the C$15.7 billion ($12.1 billion) pipeline will be unique in that the general public will be given the opportunity to provide input. The review will also consider upstream gas emissions, following new rules introduced by the ruling Liberals in January on the grounds that public trust needed to be restored in the process for assessing big energy projects.

Prime Minister Justin Trudeau, speaking to reporters on Thursday, said his government had revamped the review process to ensure that all voices were heard and that any decision would be in the best interest of the entire country. A final recommendation to the federal government, including any proposed conditions on construction, is expected by March 2018, though the regulator said the legislated timeline could be extended if needed.

Canada’s resource minister has asked for six-months to review the recommendation before a final federal decision. The pipeline is expected to be in service by 2021.

‘This marks an important milestone for the project and is a culmination of TransCanada’s efforts to actively communicate and seek input since announcing Energy East three years ago,’ TransCanada said in a statement.

The 4,500-km Energy East pipeline is supported by Canada’s energy industry, which is eager to find new and more lucrative markets for its crude, but opposed by many aboriginal and environmental groups, who worry its construction will hasten the development of Alberta’s oil sands.

The province of Quebec has also expressed concerns over the 1.1 million barrel-per-day pipeline, leading TransCanada to scrap plans for an export terminal on the St. Lawrence River and to agree to a provincial environmental review.

The NEB said it will also concurrently review TransCanada’s 279 km (173 mile) Eastern Mainline natural gas pipeline, noting that the projects are connected and best served under a single review.