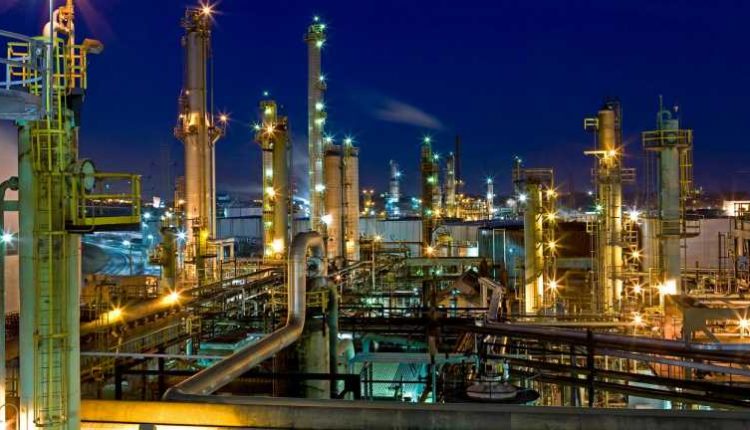 A statement titled: Green Field Refinery Initiative yesterday quoted Baru as saying the country spends between $12billion to $15billion yearly to reduce the deficit in daily domestic fuel consumption in the country. He said Nigeria’s resort to fuel importation became imperative in order to improve supply and avert scarcity. He said the development however poses serious threats to the government’s dwindling revenue, if left unchecked.