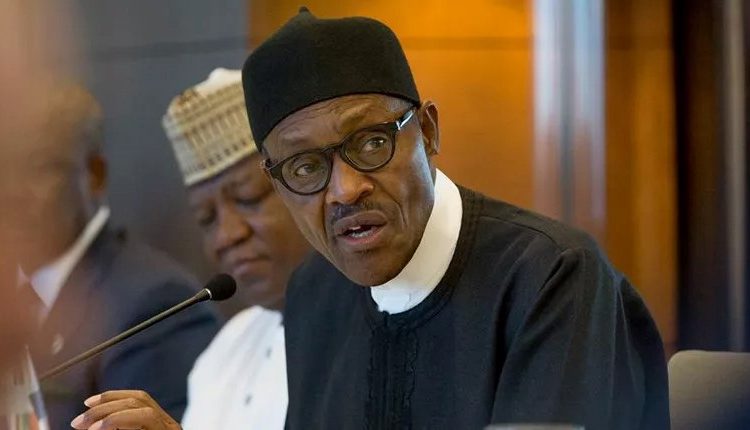 Buhari, who spoke at a group meeting of Commonwealth leaders on corruption chaired by Prime Minister David Cameron of Britain at the Commonwealth Heads of Government Meeting (CHOGM) in Malta, believed corruption in the oil sector had also thrived because of the ease of transferring illicit funds abroad and the institutional protection given to corrupt officials in the past.

“Now that we have the political will to stop impunity, we need the cooperation and assistance of the international community. “We must all work together to compel multinational oil companies, international financial institutions and international shipping lines to stop aiding and abetting corruption in the oil sector in Nigeria,” Buhari told the gathering which included the leaders of Australia, Canada, Singapore, Malta, Sri Lanka, Botswana and Trinidad and Tobago.

A statement by the Senior Special Assistant to the President on Media and Publicity, Mr. Garba Shehu, disclosed that Buhari told the gathering that corruption in the oil sector and outright theft of Nigeria’s crude oil had been exacerbated by the culture of impunity which reigned under previous administrations.

“We care passionate about this issue of fighting corruption. In my view, this issue needs to have a much higher billing on the international agenda, not just because fighting corruption is right in itself, but because all the other things we want to achieve as countries and members of the Commonwealth depend on our success in doing so.

“If we want fair economic growth, we need to reject corruption. If we want to see fair and sustainable development, we need to deal with corruption. I think this is an absolutely vital issue. It is an issue for all of us because so much of the money stolen from developing countries is hidden in developed countries.

“So dealing with money laundering, dealing with beneficial ownership and making sure we stop stolen money being hidden away in developed countries is absolutely vital,” the British Prime Minister said.

Besides, Buhari told a gathering that included Her Majesty, Queen Elizabeth II and other heads of state and government participating in CHOGM that Boko Haram terrorists had killed 10,000 Nigerians and displaced over 2 million people internally. A statement by his Special Adviser on Media and Publicity, Mr Femi Adesina, said Buhari spoke at a banquet hosted by Her Majesty, Queen Elizabeth II for heads of state and government.

To stop these casualties, Buhari called for the establishment of a Commonwealth Committee to oversee the rendering of greater assistance and support to Nigeria and other member-countries that had been adversely affected by the scourge of terrorism. Buhari expressed the hope that the committee would have been established before the next meeting of the organisation.

The president said he also expected the committee to visit member-countries of the Commonwealth where terrorist organisations had established a foothold with a view to evolving practical strategies for more meaningful assistance to the affected countries. Buhari urged the Commonwealth to show greater resolve in helping Nigeria and other developing nations in its ranks to overcome the challenges of economic development, security, terrorism and corruption.

“With the improvement of global communications, terrorism has no borders now. What happened recently in France had a profound effect on all of us, but very few countries realise that Nigeria has suffered terrorist casualties of over 10,000 killed in the last six years. “Right now, we have over two million internally displaced persons, most of whom are women and children, and most of the children are orphans,” the president told the Queen and Commonwealth Heads of State and Government.

He informed the gathering of efforts by Nigeria and other members of the Lake Chad Basin Commission to curb the menace of Boko Haram and added that the problem of terrorism in West Africa had been aggravated by the collapse of the Gadhafi regime in Libya. “We have agreed to a joint task-force for the elimination of Boko Haram, but it may not be easy, especially after the events in Libya when trained people with weapons moved back to Sahel region from where they were recruited by the former Libyan leader.

“Those weapons and expertise in their use are now aggravating the situation in the Sahel and further south,” the president said. While calling for greater international support for Nigeria and other countries affected by terrorism, Buhari expressed his administration’s appreciation of the assistance already being received from the Commonwealth, Britain, the Group of Seven Industrialised Nations, France and the United States.

“I am grateful to Britain, France and the United States. They have already sent teams to train the Nigeria Military and Police in the control of terrorism. “The Commonwealth has helped us in so many ways by the visible support they have been giving to help us overcome the problem of terrorism.” The Queen’s Banquet at which he spoke was also attended by the Secretary-General of the United Nations, Mr. Ban Ki-Moon.