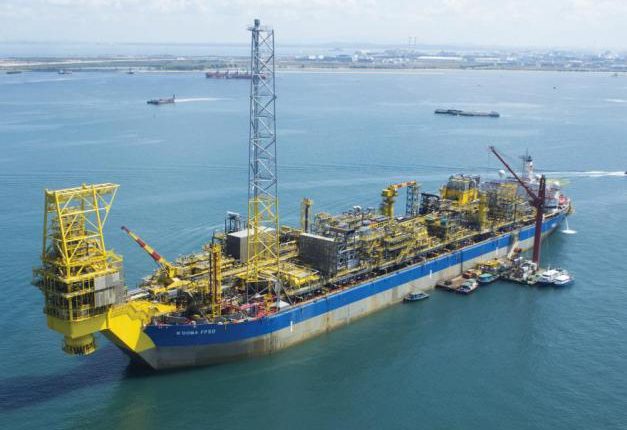 This vessel was constructed by Keppel’s shipyard in Singapore and leased to the Eni who named the FPSO built to operate offshore Angola for the East Hub Development Project, in mid-October this year.

According to a spokesperson for Eni, the FPSO arrived at its offshore location on Sunday, December 11 after entering Angolan waters on Friday December 9, 2016.

The hydrocarbons produced from these wells are to be transported through a pipeline system to the FPSO to be preserved and stored before export, Offshore Energy Today reports.

First oil from the wells is expected within the first half of 2017, the Eni spokesperson added.

The FPSO Armada Olombendo is capable of handle crude oil production capacity of 80,000 bopd, 120,000 bpd of water injection, 120 Mmscf of gas handling and a net storage capacity of 1.7 million barrels.

Eni operates the Block with a 36.84% stake alongside Sonangol Pesquisa e Produção with 36.84% and SSI Fifteen Limited with 26.32%.