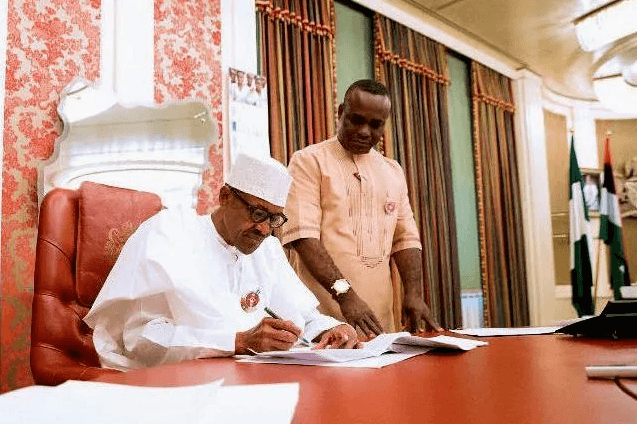 The Federal Executive Council (FEC) has approved the establishment of oil and gas parks in Akwa Ibom and Bayelsa states.

The Minister of State for Petroleum Resources, Timipre Sylva, disclosed this while briefing State House correspondents after FEC meeting presided over by President Muhammadu Buhari yesterday, in Abuja.

Sylva hinted that the parks which would cost over N3 billion would be established for the production of oil and gas tools.

“Today, in council, the Ministry of Petroleum Resources presented two memos for the establishment of oil and gas parks.

“ Council approved the oil and gas council one for  Akwa Ibom and the other in Bayelsa.

“Unfortunately, in Nigeria, that sector has not grown so much; this administration is really committed to developing the service sector and that is why the oil and gas parks are being built,’’ he said.

IOCs delay FID on $23.5b offshore projects over PIB fiscal…

Speaking further, the Minister said that the parks would create up to 1000 additional jobs as well improve the security of the Niger Delta area.