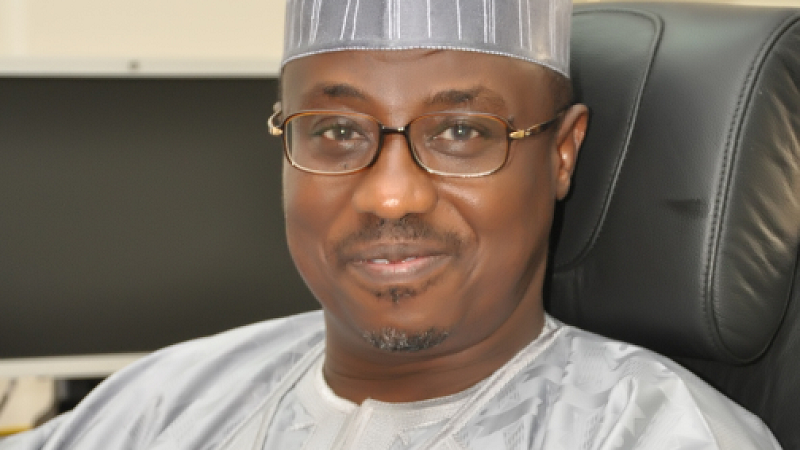 The appointment brings to an end months of speculation and suspense over who takes charge at the oil company since the confirmation of Dr Emmanuel Ibe Kachikwu as minister last November. Kachikwu will now head the board of the NNPC after the approval for its composition by President Muhammadu Buhari, according to a statement by the Special Adviser to the President on Media and Publicity, Mr Femi Adesina.

The statement said the president’s approval was done in line with Section 1(2) of the Nigerian National Petroleum Corporation Act of 1997 as amended.

The new board has Minister of State for Petroleum, Emmanuel Ibe Kachikwu, as chairman. Other members of the board include the new NNPC GMD Maikanti Kacalla Baru; the Permanent Secretary of the Federal Ministry of Finance; Chief of Staff to the president Mallam Abba Kyari; Dr Thomas M.A John; Dr Pius O. Akinyelure; Dr Tajuddeen Umar; Mallam Mohammed Lawal, and Mallam Yusuf Lawal.

Adesina said Buhari urged the new board to ensure the successful delivery of the mandate of the NNPC, “and serve the nation by upholding the public trust placed on them in managing this critical national asset.”

Kachikwu had in November last year after his appointment as minister said he would remain the head of the NNPC for a while. There had been concerns in the industry over the double roles of Kachikwu as a supervisor/regulator and a player in the oil sector.

How FG Restored 80% of Power Facilities Destroyed in…

Three prominent names including Dr. Baru had been mentioned several times since October 2015 as possible replacement for Kachikwu.

But a March restructuring at NNPC consumed Baru who was then the corporation’s Group Executive Director (Exploration and Production).

He was redeployed to the petroleum ministry to serve as Technical Adviser Upstream to the Minister of State.

Baru, who industry players describe as a first class industry expert, returns to the NNPC after working in various capacities in both the upstream and downstream arms of NNPC.

Who is Dr Baru?

Dr. M. K. Baru who hails from Bauchi State attended Ahmadu Bello University, Zaria, in Kaduna State of Nigeria where he obtained Bachelor of Engineering (Mechanical) with a first class honors. He also holds a Doctor of Philosophy in Mechanical engineering.

Other positions he has occupied in NNPC include: Group General Manager of Greenfield Refinery Projects, Managing Director of Hyson, and Executive Director of Nigerian Gas Company (NGC) and General Manager Gas Division of the National Petroleum Investment Management Services (NAPIMS).

During his initial stint with NAPIMS which spanned from July 1993 to July 1999, Baru executed several gas projects which are utilizing billions of standard cubic feet of gas per day.

Several other ongoing projects were also conceptualized under his care.

He was said to have planned the projects that would ensure flare-out by 2008 and made huge savings while overseeing the Joint Venture Gas Projects.

He was also the NNPC’s Chief Technical Negotiator on the West African Gas Pipeline project from July 1999 to April 2004.

Commenting on the appointment, the Director, Centre for Petroleum Energy Economics and Law, University of Ibadan, Prof. Adeola Adenikinju said relieving Kachikwu of the role as NNPC GMD is a positive development for the sake of efficiency and good governance.

“The minister is for overall policy, he is not just for the NNPC and he is to look at the petroleum sector as a whole whereas the GMD has a company that he has to manage,” Adenikinju said.