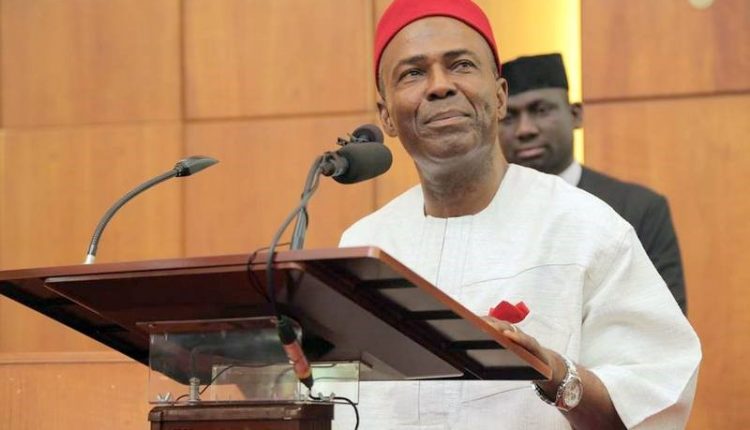 The Minister of Science and Technology, Ogbonnaya Onu, has said that over 300 billion US dollars was spent globally in promoting renewable energy in 2016.

Onu made the disclosure on Monday in Abuja when he addressed newsmen during a World News Conference on developments and outcome of his recent visits to United Arab Emirate (UAE) and Ethiopia.

According to him, many countries are increasing the percentage contribution of the renewable energy to meet their energy needs.
“It was very clear that the world is moving towards renewable energy as the only sustainable way to make sure that energy access and energy security are achieved globally, he said, stating that “For the first time, in 2016, the world spent over 300 billion US dollars in promoting renewable energy and it is important that the world recognizes serious problems of climate change it is causing. The world is trying to move away from the use of fossil fuel that created this problem through the production of Carbon dioxide (CO2). So, basically what is happening now is that we want to preserve the environment and hand over our planet to our children and future generations in a manner that yet, they will find this planet habitable,”  he said.

Onu said he led a team representing Nigeria government to attend the seventh General Assembly of the International Renewable Energy Agency Arena, saying the Arena is an organization that emphasizes importance of the renewable energy and an intergovernmental organization involving many countries from all the continents of the world.
“The major thrust of the Arena is to ensure that the world will move away from fossil fuel to renewable energy by promoting the use of bio-energy, oceanic energy, solar energy, geothermal energy and hydro-power energy.