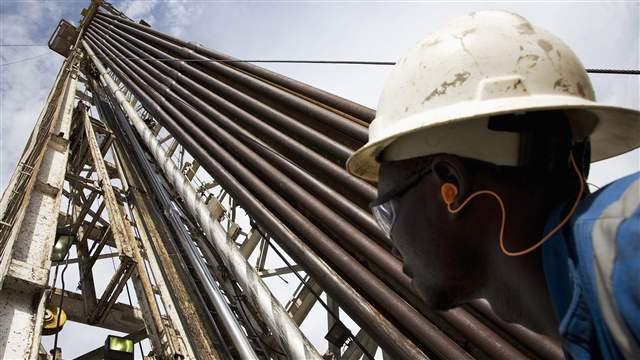 The aim of the meeting is to drive forward strategic partnerships between investors, project developers, governments, utilities and regulators to achieve the goal of bringing power to Africa

The Powering Africa: Summit (PA:S) is an investment conference where African ministers of finance and energy and US government agencies behind the Power Africa initiative meet with private sector investors and power developers from across North America and Africa. The first meeting, held in January 2015, saw 17 African countries represented with 57% of attendees originating from North America.

The aim of the meeting is to drive forward strategic partnerships between investors, project developers, governments, utilities and regulators to achieve the goal of bringing power to Africa.

Following a surge of private equity interest across Sub-Saharan Africa, PA:S will explore the power & infrastructure projects currently piquing the interest of investors, including the gas to power supply chain. Attendees will also receive an update on the South African Gas IPP programme and the opportunity this presents to investors. Industry and agriculture will feature on the 2016 agenda, examining the role transmission plays in the success of these industries.

Targeted workshops will examine the landscape for investment in Morocco, South Africa and Nigeria, as well as exploring industry-specific themes such as Public Private Partnerships and “Innovation time”- a workshop for innovators to meet with private equity investors.

Oil prices expected to stay anchored around $65-70 through…

The 2016 Summit will launch a networking app to enhance participants’ experience by allowing them to set up private meetings and meet with the right contacts more easily.

A full list of confirmed speakers can be found at www.PoweringAfrica-Summit.com