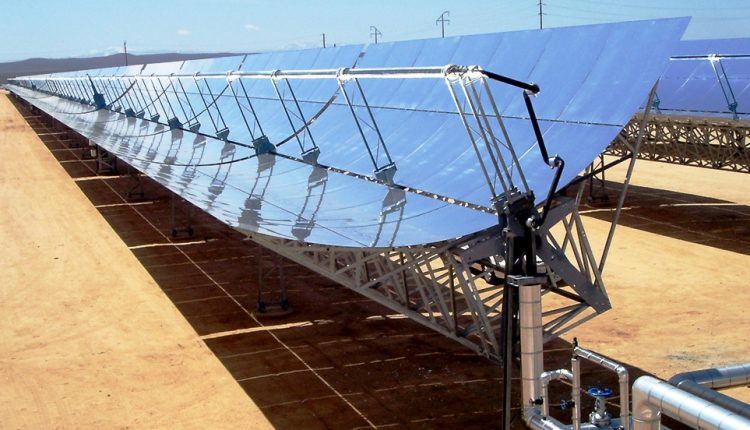 According to him, the project is worth AED 50 billion. “We have launched the world’s biggest solar plant worth AED 50 Bn., to be accomplished in 2030 with 5000MW energy.

“25% of Dubai’s energy in 2030 will be clean energy, rising to 75% in 2050”, he said in a Facebook post, adding: “We will be the city with the world’s smallest carbon footprint. We’ve launched a AED 500 million. Research Fund for Clean Energy & Dubai Green Fund with AED100 billion clean energy investments”.