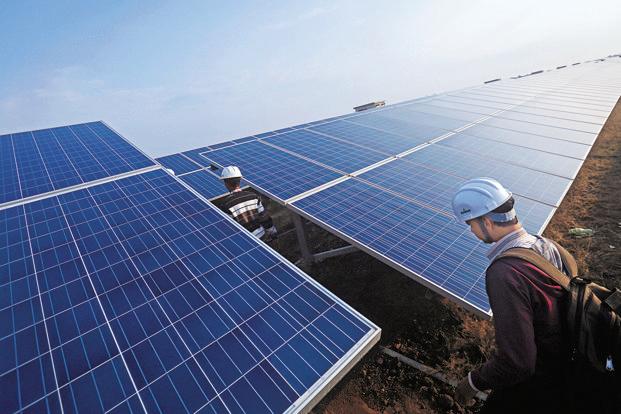 Total Energy Ventures (TEV), the venture capital fund of French energy company Total that invests in start-ups, acquired an interest inOff Grid Electric and Powerhive. Both companies offer solar solutions for use in rural areas that are off-grid or have limited access to the grid in emerging markets, especially in Africa.

Based in Arusha, Tanzania, and San Francisco, California, Off Grid Electric develops and markets distributed solar home systems and battery storage to power LED lights, mobile phone chargers and, optionally, small electronic appliances. The company provides light to more than 10,000 new customers each month. Off Grid Electric anticipates reaching 1 million people in Tanzania by 2017 and also plans to expand into other countries in the region.

Based in San Francisco, California, Powerhive develops and operates solar microgrids with battery storage and local distribution. The company supplies electricity to several hundred homes and businesses in off-grid rural communities. In 2015, it announced the launch of its first commercial-scale project for roughly 100 microgrids to supply 90,000 households in western Kenya.

‘Off Grid Electric and Powerhive’s systems combine solar power, energy storage and digital customer relationship management, paving the way for distributed energy management models,’ comments Patrick Pouyanné, Chairman and Chief Executive Officer of Total. ‘Their systems are expected to speed up electrification in Africa and could be as much a game changer as mobile phones were in their field. Off Grid Electric recently won the Zayed Future Energy Prize in recognition of its efficient, apposite solutions.’