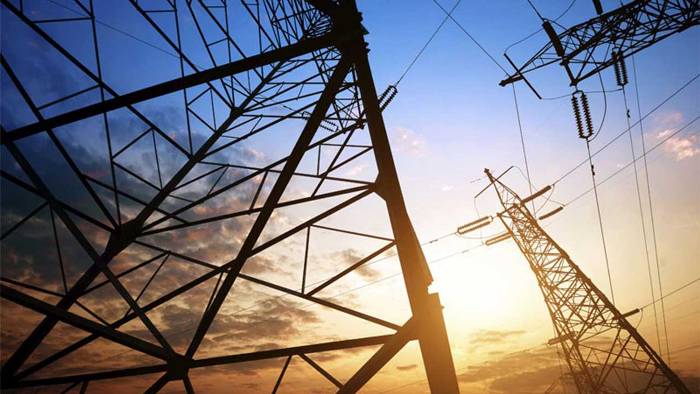 The national electricity grid collapsed six times within a period of eight days this month, latest data from the Transmission Company of Nigeria has revealed.

According to the generation statistics of the Nigeria Electricity System Operator, an arm of the TCN, the national grid collapsed six times between January 1 and January 8.

An analysis of the statistics, which was obtained by our correspondent in Abuja on Monday, showed that the country’s power generation crashed from 3,667.5 megawatts on January 1, 2018, to 5.0MW on January 2, which was the first system collapse in the year.

Findings showed that peak power generation during the eight-day period hovered between 3,707.2MW and 4,982.7MW, but these figures were not sustained as the grid kept collapsing. It was observed that 2,596.2MW of electricity was generated on January 27, which was the most recent power generation figure released by the NESO on Monday afternoon.

The poor power generation on January 27 was due to gas constraint, which prevented the production of over 2,321.8MW of electricity.

Explaining the reasons for the grid collapses, the Chief Executive Officer, TCN, Usman Mohammed, at a recent event in Abuja said, “There are certain things that need to be put in place for us to have grid stability and one of them is that we need to put in adequate investment. One of the key investments that we need to do quickly is that we need to build another line between Benin and Omotosho. When we do that, we think that we will be able to stabilize the grid, because 70 percent of the instability we have is between Lagos and Benin. This is because we have so many generation stations located on that axis.