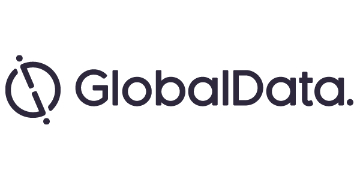 “Wind power has been identified by the government as a potential area of capacity expansion to achieve the country’s 100% renewable energy target by 2040,” Sil added.

The main challenges for Sweden’s power sector include its over-dependence on hydropower plus ageing transmission infrastructure, according to the analysis.

In 2018, hydropower accounted for nearly 40% of both installed capacity and generation, exposing the power supply to potential water shortages.

Modernizing Sweden’s ageing grid infrastructure is needed to accommodate the significant amounts of renewables capacity to be added by 2030 and to cope with wind and solar intermittency, the study found.