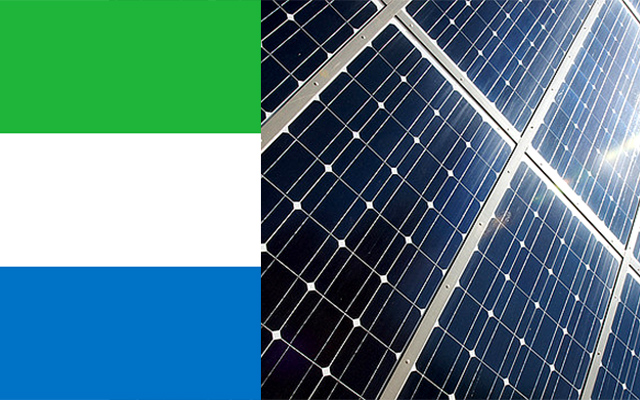 The government of Sierra Leone announced that a number of critical steps toward the implementation of the 6-MW Solar Park Freetown Project have been taken. These steps include the ratification of the ADFD Loan, the establishment of a working Project Implementation Unit (PIU) at the Ministry of Energy in Sierra Leone, and the recent re-appointment of UAE-based Advanced Science and Innovation Company (ASIC) as the project manager and lead of the Solar Park Freetown Project and Mulk-OGI consortium for the EPC.

As a result of a decrease in world solar input prices, the project consortium will try to include non-revenue generating assets such as an additional extension of road and grid-power infrastructure, including a necessary extension of the 161KV grid power line, distribution networks, and a substation as part of the total project cost, which will significantly and further benefit Sierra Leone.

The project came to the spotlight when it won the first IRENA/ADFD financing facility.