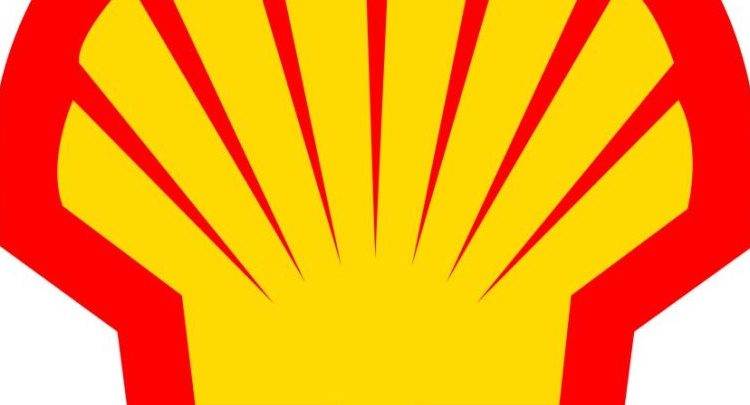 The Mauritanian Minister of Oil, Energy and Mining, Mohamed Ould Abdel Vetah, said: “Shell’s new entry in the Mauritania offshore area represents an important added value to the exploration activities and will contribute to maintain the momentum for developing the energy sector in Mauritania.”

Following the customary government approvals of the contracts, Shell will set up an office in Nouakchott and begin exploration activities, starting with reprocessing and analysis of existing seismic data and acquisition of new data.

Additionally, Shell and the government of Mauritania have agreed in a Memorandum of Understanding to jointly evaluate further offshore exploration opportunities, examine new ways of meeting the country’s domestic energy needs, and build capability in the energy sector.

Blocks C-10 and C-19 are located offshore Mauritania in water depths ranging from 20 to 2,000 metres. The total area of two blocks is approximately 23,675 square kilometres.

Shell Exploration and Production Mauritania (C-19) B.V. has agreed with Chariot Oil & Gas Investments (Mauritania) Limited, a wholly owned subsidiary of Chariot Oil & Gas Limited (AIM: CHAR), a back in right for a working interest of between 10% to 20% equity in the C-19 block at a future date, subject to the customary regulatory approval by the Mauritanian Ministry of Petroleum, Energy and Mines.