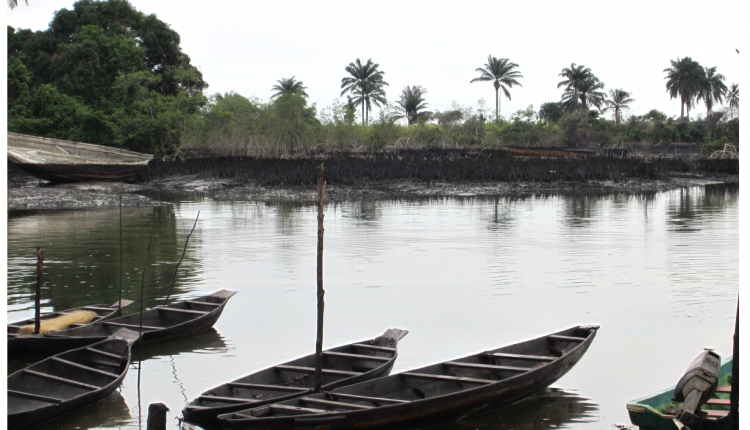 “Amnesty International researchers have identified that at least 89 spills may have been wrongly labeled as theft or sabotage when in fact they were caused by ‘operational’ faults,” the London-based group said in a report released recently. “Of these, 46 are from Shell and 43 are from Eni. If confirmed, this would mean that dozens of affected communities have not received the compensation that they deserve.”

Shell and Eni, along with ExxonMobil Corp., Chevron Corp. and Total SA operate joint ventures with state-owned Nigerian National Petroleum Corp. that pump most of the crude of Africa’s biggest producer. In the southern Niger River delta, which is home to the country’s oil and gas industry, local communities are frequently in conflict with energy companies over allegations of pollution and environmental degradation.

“The allegations leveled by Amnesty International are false, without merit and fail to recognize the complex environment in which the company operates,” Shell’s Nigerian unit said in an emailed statement. The company “responds to spill incidents as quickly as it can and cleans up spills from its facilities regardless of the cause,” according to the statement.

Details of the alleged spills said to have occurred from 2011, in the case of Shell, and from 2014 for Eni, have been given to the Nigerian government, which is being urged to reopen investigations into the incidents, Amnesty said.

Eni will make a statement later in response to the allegations by Amnesty International, a company official said when contacted for comment.

Kabelmetal Sets the Pace for In-Country Manufacture of…

Shell and Eni have been on trial in Italy since March 5 over bribery charges involving an oil field in Nigeria. They are accused of having paid $1.1 billion to the Nigerian government in 2011 for a license to drill in deep waters off the Nigerian coast.