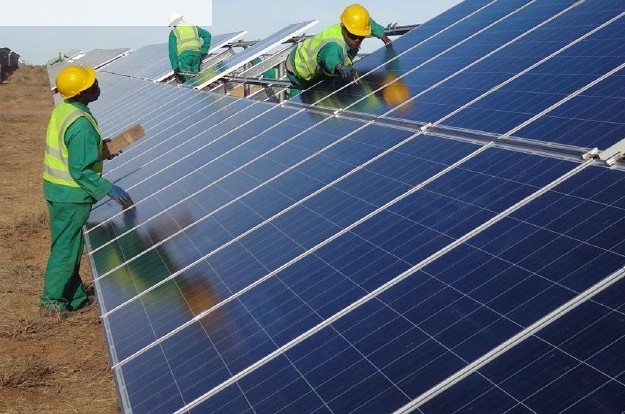 In addition to this new 40 MW plant in Mozambique, the company operates 200 MW of solar power plants in South Africa and Rwanda and has new projects under development across Africa, including Mali, Nigeria and Kenya

The agreement was signed at a ceremony in Maputo yesterday in the presence of the Norwegian Minister of Foreign Affairs, Mr Børge Brende, the Mozambican Minister of Mineral Resources and Energy, Mrs Letícia Klemens as well as Dr Mateus Magala, Chairman & CEO of EDM. The project is the first large scale solar plant to be built in the country and represents an important first step in realizing Mozambique’s ambition to increase renewable power generation in its energy mix.

The 40 MW plant is located close to the city of Mocuba in the Zambézia Province, and is expected to deliver 77,000 MWh per year of much needed electricity to the northern regions of Mozambique. The plant will deliver power to the national grid and produce enough energy to serve about 175 000 households.

A shareholder agreement was also signed between KLP Norfund Investments AS, Scatec Solar and EDM. The required project investment is estimated at USD 80 million. Scatec Solar (52.5%), KLP Norfund Investments (22.5%) and EDM (25%) will provide equity, while IFC, the International Finance Corporation, a member of the World Bank Group, and the Emerging Africa Infrastructure Fund intend to provide project finance debt. The parties are targeting financial close and solar plant construction start in the first quarter of 2017.

“This is an excellent example of how private public partnerships can deliver renewable energy and support further economic growth in Mozambique. EDM and the government of Mozambique have demonstrated strong leadership in taking this project forward and it paves the way for further investments in renewable energy in the country,” says Scatec Solar CEO, Raymond Carlsen.

“Access to reliable energy is a prerequisite for development. Only 3% of the world’s electricity is generated in Africa, although 15% of the world’s population lives here. Clean energy is a focus investment area for Norfund, and we appreciate being a partner in this first independent solar power producer project in Mozambique together with EDM and Scatec Solar, says Norfund CEO, Kjell Roland.”

The project is a result of strong partnership between the governments of Norway and Mozambique. The Norwegian government has provided economic support as well as technical expertise to the energy sector in Mozambique for several years.

Scatec Solar is a leading developer and owner of large scale solar plants in Africa. In addition to this new 40 MW plant in Mozambique, the company operates 200 MW of solar power plants in South Africa and Rwanda and has new projects under development across Africa, including Mali, Nigeria and Kenya.