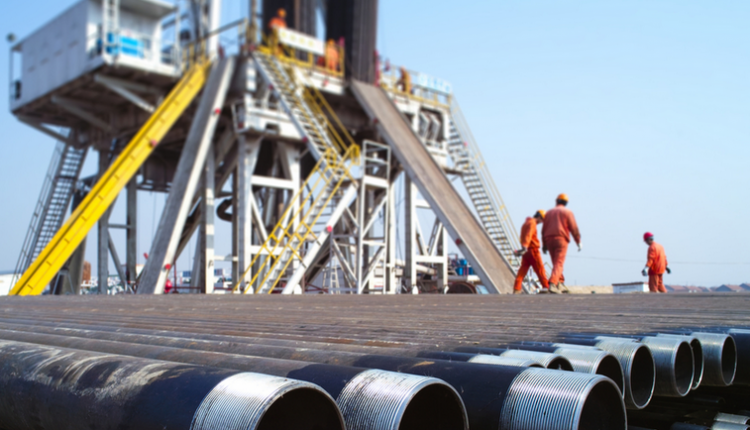 San Leon has provided Mart with confirmation from its investors that they will fund the agreed escrow account by 5pm Calgary time on 8 March 2016, and a further extension to the agreed funding timing has been agreed between parties to facilitate this.

Oisin Fanning, San Leon’s Executive Chairman, commented: ‘We are delighted to have secured the funds to enable this company-changing transaction to complete, subject to necessary approvals.’