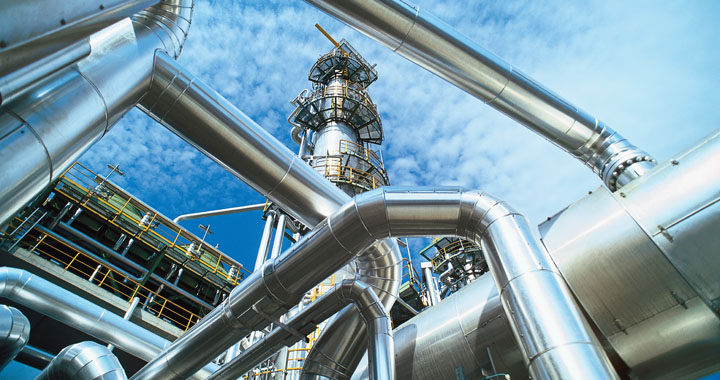 Malabo, 25 September 2015 – RoyalGate Energy has announced that it will drill the Tulip Upper Isongo discovery and Tulip Massive Isongo prospect in Block Z, Equatorial Guinea. The Z-1 well is to be drilled in the first quarter of 2016.

Located to the north of Bioko Island and south of the Marathon Oil-operated Alba field, Block Z has estimated gas reserves of more than 3.6 tcf. A 600 square kilometer 3D seismic campaign in 2014 showed the Tulip, Daisy, Buttercup and Sunflower prospects. Block Z also contains the Gardenia discovery, made in 2004.

The operator plans to drill the Z-1 well close to the location of previous offset wells and in the vicinity of known producers. These offset wells provided initial geological and geophysical data. Based on this and the seismic, magnetometer and shallow gas hazard data, the well has been designed and located to intercept the Upper Isongo and Massive Isongo zones.

President of RoyalGate Energy Frank Ene said: “We are proud to announce the drilling program for the Z-1 well. This is the continuation of what we see as a long term partnership with Equatorial Guinea and we see a lot of development potential for Block Z. We are bullish about the prospectivity of this block and our other assets in Equatorial Guinea.”

RoyalGate Energy entered the block as operator in 2013. The company is scheduled to hold a technical committee meeting for Block Z with the Ministry of Mines, Industry and Energy and selected contractors on October 22 in Djibloho, Equatorial Guinea. Read this story on our website.

RoyalGate Energy is an Africa-focused independent oil company with assets in Equatorial Guinea and Ghana and offices in Houston, Lagos, London, Accra, Malabo and Luanda. The company is building a strong portfolio of assets across the continent, investing in the countries and communities in which it operates, and contributing to the sustainability of Africa’s energy industry.

Government of Uganda Promotes oil and gas projects at Africa…

For more information on RoyalGate Energy or for further details on this news story, email[email protected] or visit www.royalgateenergy.com.

Department of Energy, South Africa to give keynote at Argus Africa LPG