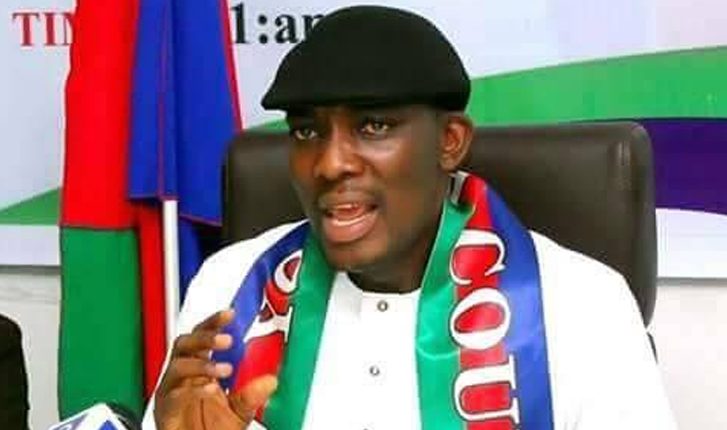 The Ijaw Youth Council (IYC) has called on the Federal Government to increase the derivation to oil-producing states in Niger Delta from 13 to 50 per cent.

According to IYC president, Pereotubo Oweilaemi, the government should put this into consideration as it is set to review the sharing formula of the country.

Oweilaemi explained that “As the Federal Government is proposing to review the revenue sharing formula in the country, IYC while commending the government on this also demands for an upward review of the 13 per cent derivation to the oil-producing states.

“We demand that the revenue committee should be guided to what it used to be in the 60s. In the 60s, the revenue sharing formula was 50 per cent to the producing states; 20 per cent to the central government, while 30 per cent was kept in a pool from which distributions were made to all regions in a proportion of their population size.

“Let us, therefore, revert to this sharing formula being practised in the 60s before the civil war. We are certain that an upward review of the meagre 13 per cent derivation to 50 per cent will aggressively address the perennial oil crisis in the Niger Delta.

“It will stabilise the oil industry thereby boosting our daily productions. This is an opportunity for President Mohammadu Buhari to write his name in the annals of golden history for resolving the Niger Delta conundrum,” IYC said.

It recalled that even the Governor Nasir el-Rufai-led APC Committee on True Federalism recommended 100 per cent derivation to the oil producing states, adding, “If the government cannot implement the el-Rufai committee’s recommendations,  then we suggest that the country should go back to the sanctity of the original covenant entered into by our founding fathers in the 1960 and 1963 Constitutions.”