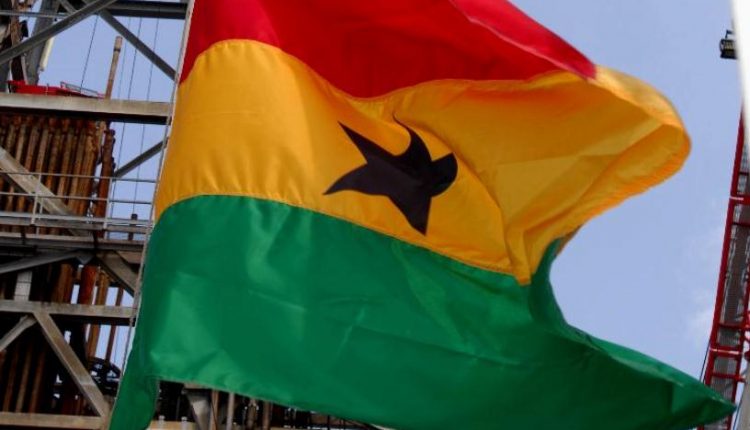 Though Ghana’s Local Content And Local Participation Regulations, 2013 (LI2204), Which Was Passed Into Law In November 2013, Is Still Young, There Are Those That Holds The View That For The Country To Effectively Maximized It Full Potential It Has To Look Beyond This Law.

According to them, given the size of Ghana’s oil and gas industry presently and its prospect for the future it would be better if focus is placed on regional content as against local content.

For one of the proponent of the regional content, Mr. Steven Gray, Director of the Atuabo Free Port Project, this will open the markets of neighbouring countries to each other to add and gain value.

To him, “The real value of local content development is for companies to build their capacities in individuals or companies to export their services to other market.”

He maintains that building the capacity of local people for the local market is a short term deliverables of local content, and this is where the Atuabo Free Port comes in to build a platform from which Ghanaian companies can build their capacities; and once they have that capacity have a competitive environment platform from which to serve operations not just in Ghana but the wider Gulf of Guinea area.

The next issue is how to get countries within the region to look strategically at developing regional content when potentially the market dynamics in some neighbouring countries may not be as conducive to allow larger offshore investments because of the size of the field or other factors, and being able to get the value added creation to West Africa with Ghana as the gateway.

So the question then is whether Africa and for that Ghana is ready for a regional approach to local content?

In answering this question, Mr. Gray likened the tasked of regional content to climbing the Himalayans Mountain, pointing out that, “If you are going to climb the Himalayans, you have to know the equipment you need to get there and you should know that the first point is walking through the foothills. It will be wrong not to look at what the ultimate value is; the ultimate call of local content is for companies to export their skills and services from Ghana to the regional market. And ensuring that what you put in place in climbing the foothills allows you to progress to climb the mountain.”

For Dr. Thackwray Driver, President and CEO, The Energy Chamber, Trinidad and Tobago, regional content makes sense as is evident in the Caribbeans.

“In the Caribbean setting we sort of have a similar thing; where we have the Caribbean Economic Community. So you have free trade relationship within the region and have free movement of skilled personnel, although there is no official policy surrounding this practice.

There is a general preference for Caribbean companies in other Caribbean nations because it is easy for them to move their labour force from one country to the other just like in the European Union.

So in the Caribbean example, we have Trinidad oil and gas companies that have been quiet successful in operating in Suriname, another Caribbean country,” he indicated.

He however pointed out that “In the West African setting you obviously have big countries with powerful private sector such as in Nigeria. And there might be concerned in Ghana that Nigerians many dominate if you adopt and start implementing regional content instead of local content”.

However for Ken McGhee, Chief Party, Ghana Supply Chain Development, focusing on regional content as against local content is a simple question that does not have a simple answer.

“I think one of the things that Ghana has working in its favor and would serve it well is the country’s local content law. It is one of the most forward looking, aggressive, and sensible law that is well supported by all the key players in the industry. I don’t think Ghana should look away from promoting local content,” he pointed out.

He said the idea is to approach the industry gradually and not to go so fast.

“So for me I look at it from the perspective of developing the local content first, look for the local market and support the local SMEs and soon after expand regionally,” he added.

The local market is not as challenging as going regional so quickly. A lot of the countries on the Gulf of Guinea have similar market, similar needs and similar supply chain and interest. And therefore after few years of developing the local market, the logical step is to expand regionally.

He insisted that it will be very hard for local SMEs to just go from developing product for the local market to the regional market, adding that, “I think it will take time”.

He acknowledged the argument that the industry is not big enough in the country, but insisted that if you can develop the local sector it will survive the commodity if it runs out.

“So what I am trying to say is that if you have SMEs that are trained, experience and successful in marketing some product across the supply chain, first locally and then regionally and internationally, they would survive dips in the oil prices, they will survive if the oil becomes less, because they would .have developed a business model”.

“The challenge or risk is still not to go too fast. It is easy to find some real cases of lost in companies that have lost everything because they tried to go to the regional or international market too early, and loans become due and investments become risky. It is a balancing approach; it is going to require patience on all sides. What Ghanaians should not forget is that they are still very young in the industry,” he concluded.

He observed that one may have a greater ability to create that platform if you have programs which are industry led, particularly if you have people operating in more than one country. The operating company might be able to put in place some sort of programs not driven by regulation but driven by practice when they are trying to build capacities across the whole region.