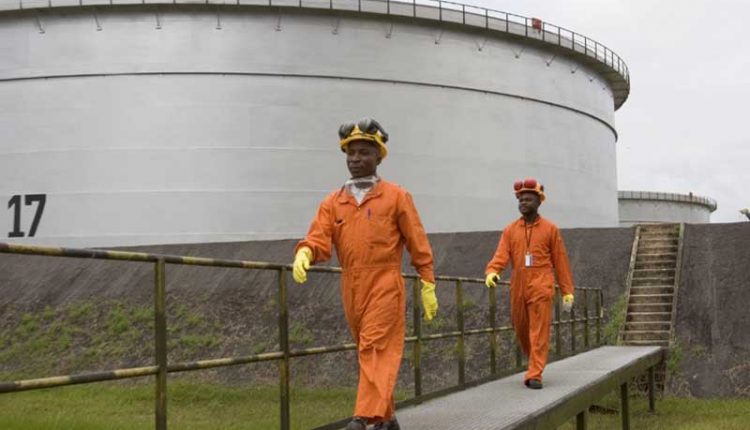 PIAC to Be Adequately Funded

The lack of funds issues faced by the Public Interest Accountability Committee (PIAC) will soon be a thing of the past as parliament set to amend the Act that established it in order to ensure that the Committee is adequately catered for.

Established under Section 51 of the Petroleum Revenue Management Act (Act 815), the PIAC is to monitor and evaluate compliance with Act 815 by the Government and other relevant institutions in the management and use of petroleum revenues; provide a platform for public debate on spending prospects of petroleum revenues in line with development priorities; and provide an independent assessment on the management and use of oil revenues.

PIAC since its establishment has been faced with cash matters which resulted in them being kicked out from their Adabraka offices after failing to renew their tenancy agreement; despite assurance by the Finance Minister that funds have been allocated to that effect.

According to Hon Osei Akoto, Member of Parliament for Old Tafo, the current state of the law has left the PIAC at the “Whims and caprices of the Ministry of Finance to the extent that they choose when they can give them funds”.

The amendment provides that PIAC shall submit its budget on annual program to the Finance Minister for inclusion in the annual national budget.

“The Committee is happy that eventually, the error is being corrected,” he said.

The Finance Committee is however, of the view that considering the enormous responsibilities assigned to PIAC under the Act, there will be the need for a dedicated and sustainable source of funding for its activities.

Despite the provision being made to resource the PIAC, the Finance Committee Chairman, Hon Klutse Avedzi, acknowledged that “The provision, as indicated above, would subject PIAC to the annual ritual of inadequate, untimely and at times non-release of budgetary allocations suffered by MMDAs.

It will also not ensure sufficient resources allocation for PIAC to effectively fulfill its core mandate.”

He therefore recommended that a stronger long-term commitment be obtained to fund PIAC, suggesting an allocation against the Annual Budgetary Fund Allocation (ABFA).

On his part, Hon Alan Bagbin, Majority Leader, pointed out that the amendment being proposed concerning PIAC was not as a result of an oversight or error on part of parliament because the matter came up and was thoroughly discussed.

He said “The Ministry of Finance is not conforming to the spirit of the law but working with the letter.”