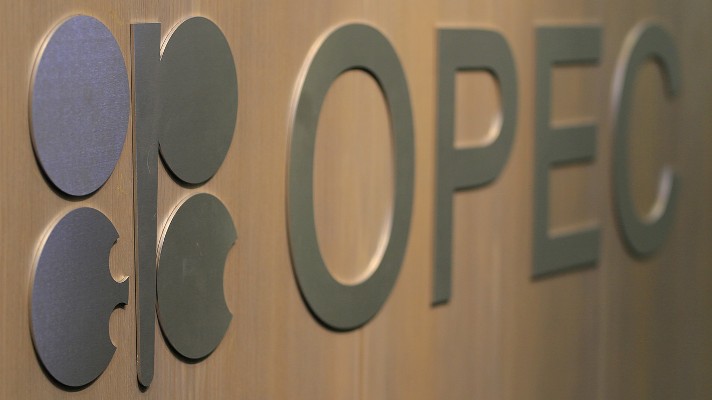 The Organisation of Petroleum Exporting Countries has raised its forecast for global oil demand growth this year, but added that sanctions, tariffs, and the United States withdrawal from the Iran nuclear deal are strong indications of rising uncertainty over the global economic growth momentum.

In its Monthly Oil Market Report released Monday, the cartel raised its forecast for global oil demand as it now expects the world to consume 98.85 million barrels per day, up 1.65 million barrels a day from last year.

With the US drillers producing a record 10.7 million barrels a day, according to preliminary weekly data from the Energy Information Administration, the United States is approaching world’s top producer Russia, which pumps about 11 million barrels daily.

The report showed that OPEC’s own production was up slightly in April by about 12,000 barrels a day to 31.93 million bpd, while an increase in output from Saudi Arabia was offset by a decline from Venezuela, where production fell by nearly 42,000 bpd as the country’s economic crisis lingers on.

The deal to keep 1.8 million barrels a day off the market is set to last through the end of the year.