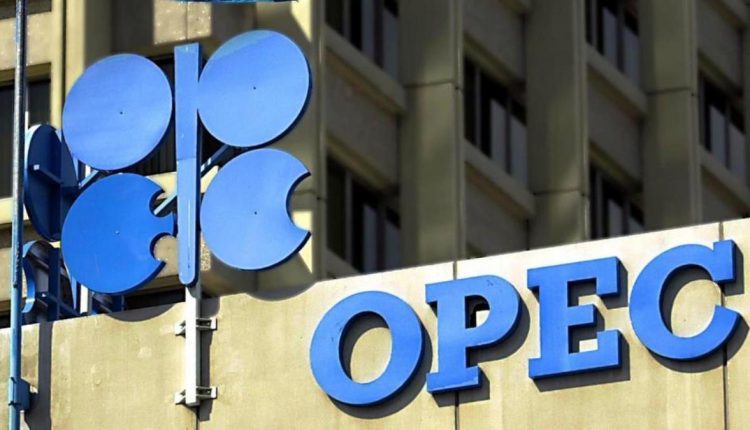 There are indications that the Organisation of Petroleum Exporting Countires (OPEC) may elect a new secretary general today, whereas the only candidate for this post so far is the representative of Kuwait, Haitham al-Ghais, the Russian news agency TASS said yesterday.

The medium said ministers of the OPEC countries will hold a special meeting on Monday, January 3, where they will discuss the candidacy of the new Secretary-General of the organization, who should replace Mohammed Barkindo, the Nigerian who starting from August, according to the agenda of the meeting.

Quoting an unnamed source, TASS said that “the only candidate for this post so far is the representative of Kuwait, Haitham al-Ghais, who led the country’s delegation to OPEC from 2017 to 2021.”

Earlier, OPEC ministers discussed this issue in early December, but could not make a decision and postponed the vote to January.

Mohammed Barkindo has occupied the post of OPEC Secretary-General since 2016, his second term of office expires in July 2022. According to the OPEC charter, the Secretary-General is elected for a three-year term and can be re-elected only once.