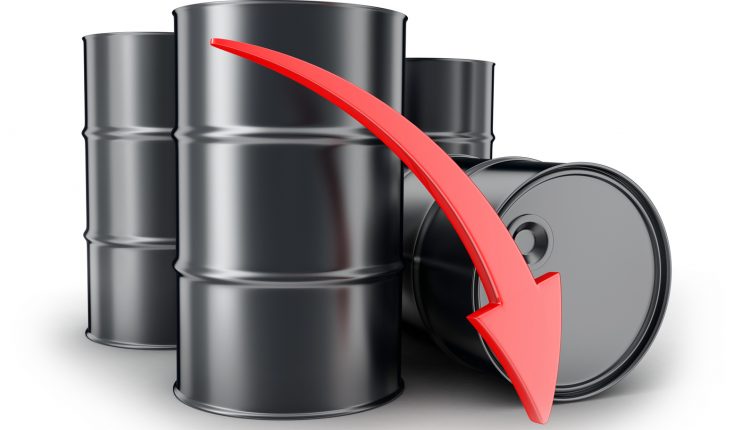 Oil prices fell on Thursday as the prospect of increased crude production from Saudi Arabia and Russia prompted profit-taking the day after futures hit four-year highs on a boost from imminent U.S. sanctions on OPEC’s No. 3 producer Iran.

Market participants took profits after Brent on Wednesday climbed to the most technically overbought level since February 2012. WTI was the most overbought since January. The relative strength index (RSI) for both Brent and U.S. crude rose this week to above 70, a level often regarded as signaling a market that has risen too far.

On Thursday, both contracts’ RSI retreated to below 70.

“Today’s pullback appeared heavily influenced by the sharp decline in the equities and looked like a deserved correction given the magnitude of the recent upside price acceleration,” Jim Ritterbusch, president of Ritterbusch and Associates, said in a note.

Oil prices have risen as the market braces for sanctions on Iran that kick in on Nov. 4. Saudi Energy Minister Khalid al-Falih said on Thursday the Organization of the Petroleum Exporting Countries was able to raise output by 1.3 million barrel per day, but offered no signal that the producer group would do so.

The kingdom plans to invest $20 billion to maintain and possibly expand its spare oil production capacity, and currently has a maximum sustainable capacity of 12 million bpd.

Reuters reported on Wednesday that Russia and Saudi Arabia struck a private deal in September to raise output.

Ibe Kachikwu: Refineries To Be Fully Functional Before 2019 Ending