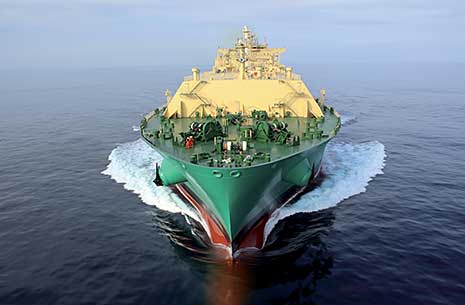 Managing Director and Chief Executive Officer of the Company, Mr. Tony Attah made the assertion when the company hosted the ambassadors of The Netherlands and Spain at its Plant Complex in Bonny, Rivers State.

Sharing the NLNG business model and success rating with the visiting Diplomats, Mr Attah said NLNG has capacity to load and safely deliver over 300 cargoes of its products to buyers around the world annually from its six-train 22mtpa LNG nameplate production capacity and 5mtpa NGLs production capacity.

Also in attendance at the facility visit were members of NLNG Senior Management Team including the Deputy Managing Director, Alhaji Sadeeq Mai-Bornu and the General Manager Production; Mr. Tayo Oginni as well as the Government Relations Manager, Salem Sallam.

Ghana to Offset Legacy Gas Debt Owed Nigeria, Others by End of 2018